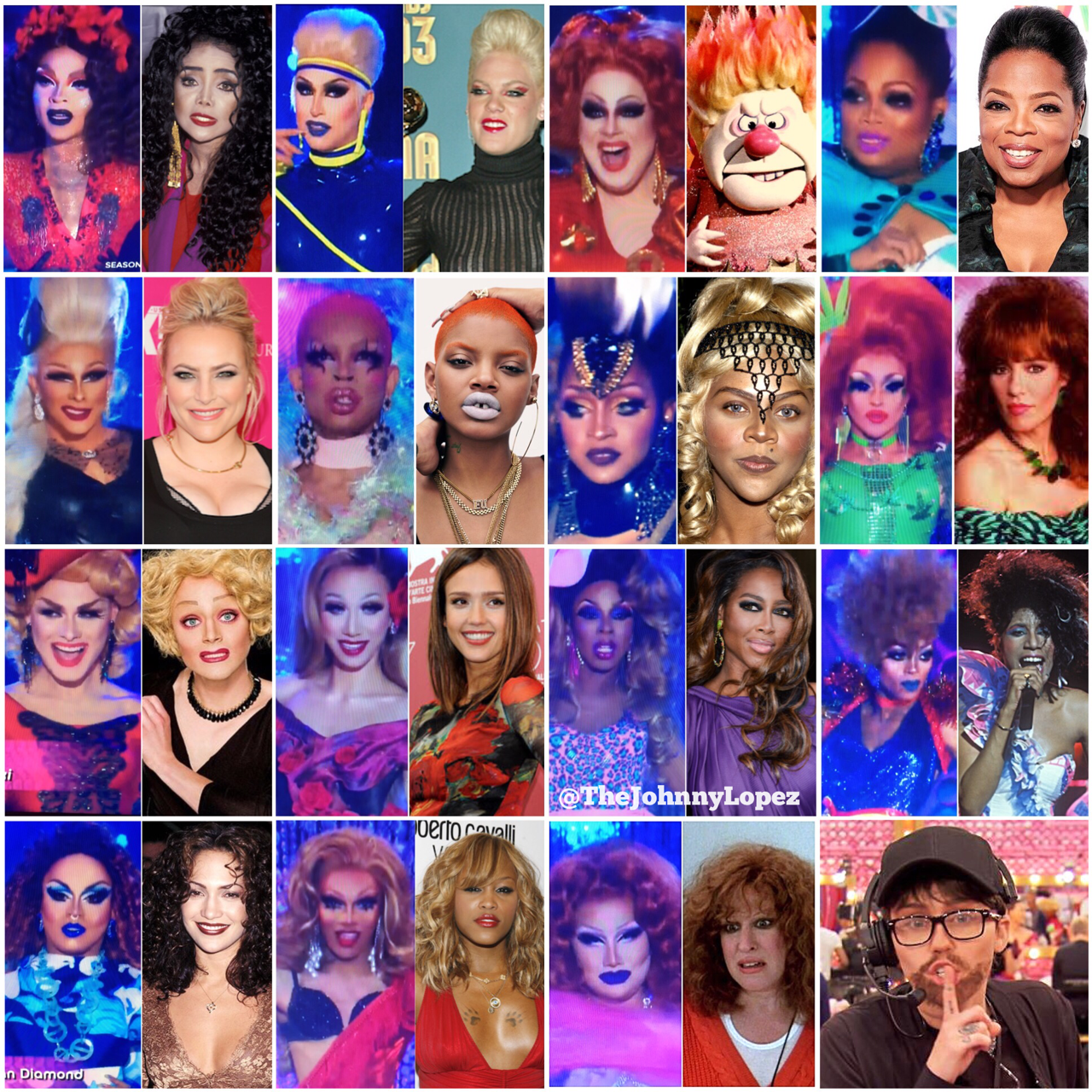 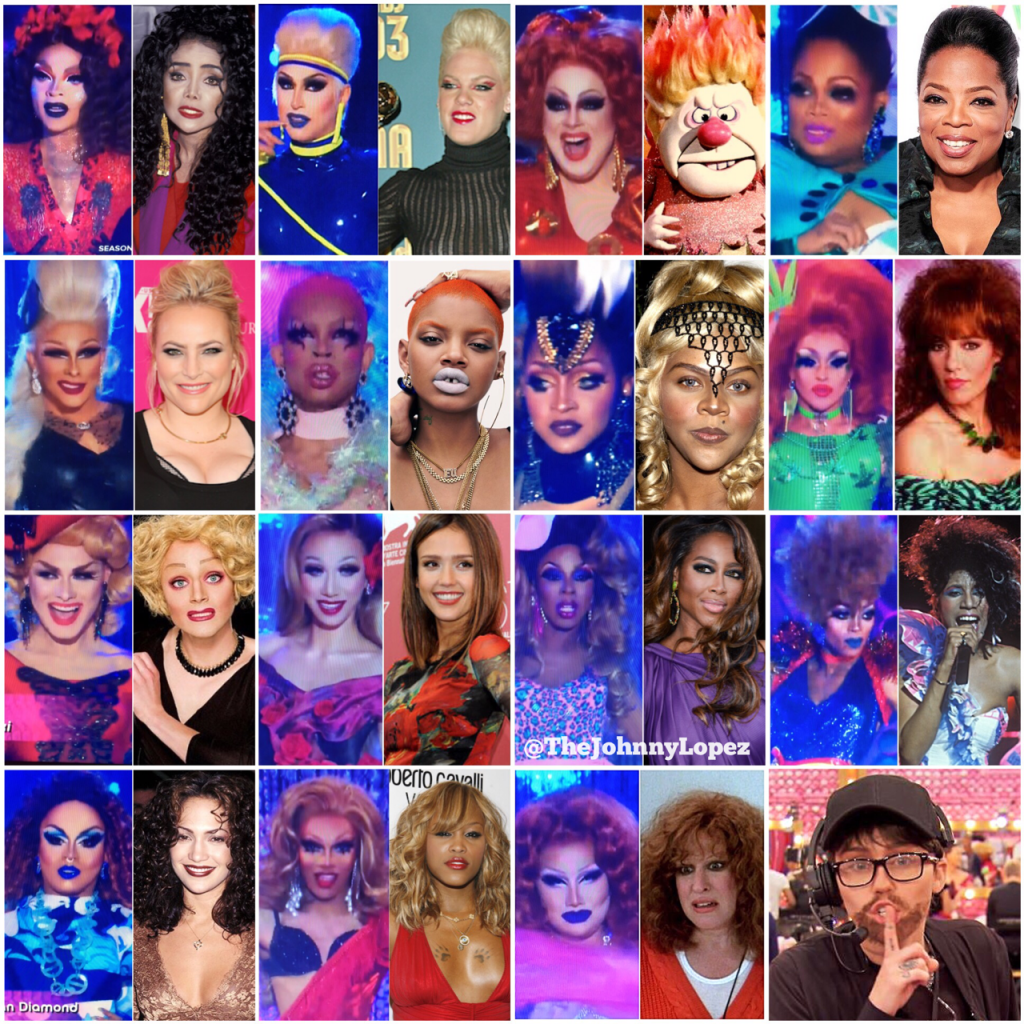 The premiere of a new season of RuPaul’s Drag Race always leaves my head spinning.

So many kweens, so many names, so many attempts at being memorable!

Especially after Miss Vanjie‘s (Welcome back!!!) now-legendary turn flaunting all them cookies in just one episode last year, every girl came into season 11 with a bible of catchphrases, one-liners and shtick. I’m talking to you Silky Nutmeg Ganache!

Silky was my fave kween …for the first five minutes of the episode. But by the commercial break, her thirsty AF antics left a bad taste in everyone’s mouth. Gurl, breathe & simma down. Nobody ever wants that much dessert, evah. TRUST!

And finally, there’s our eliminated queen Soju. While pulling off another Vanjie-style star-making coup after sashaying away in the first episode is nearly impossible, bequeathing the world with her unforgettable “taint cyst” is quite the valiant effort. Annyeonghi gaseyo, Miss Soju. Miss Soju.  MISS …SO JU!

Now while I go change my last name to Davenport, check out the celebrity dopplegänger realness from episode 1. 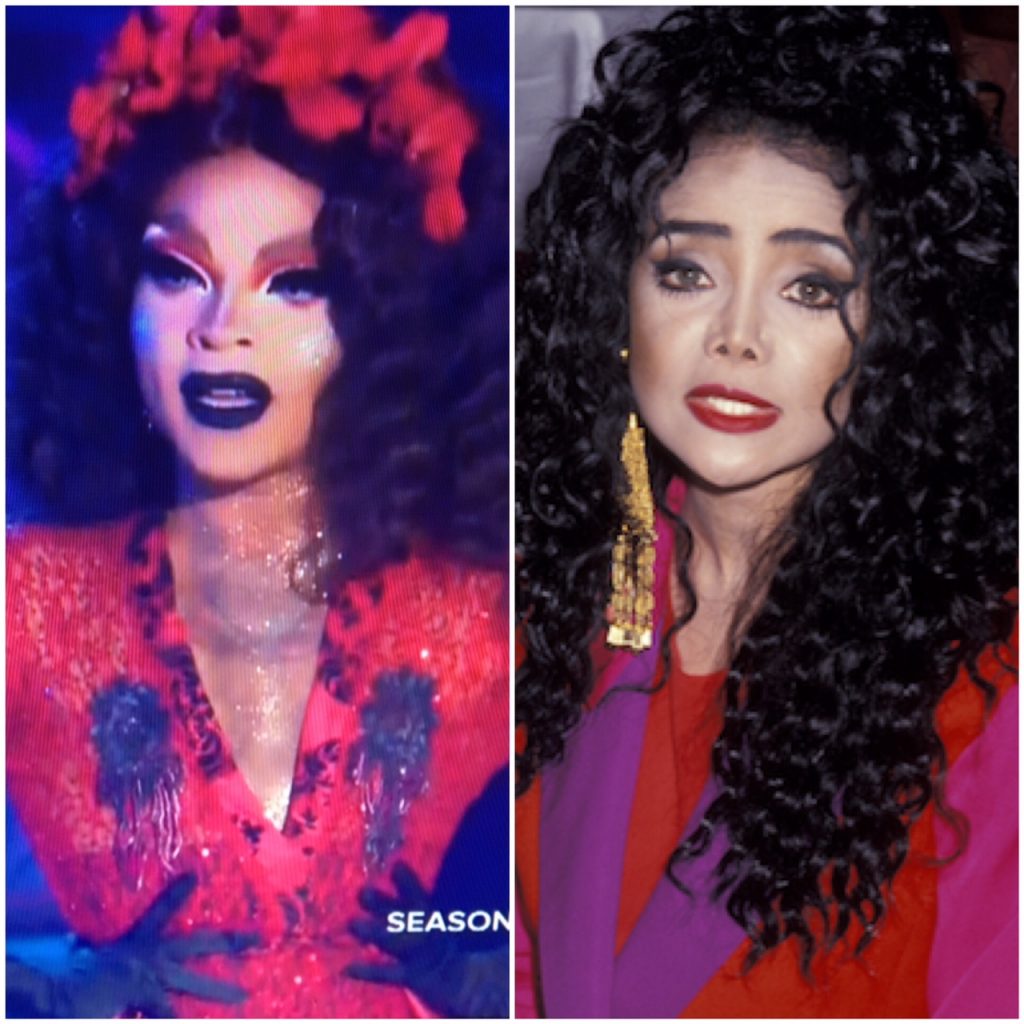 The children love Miss Vanjie so much you’d think we were at Neverland. #TooSoon 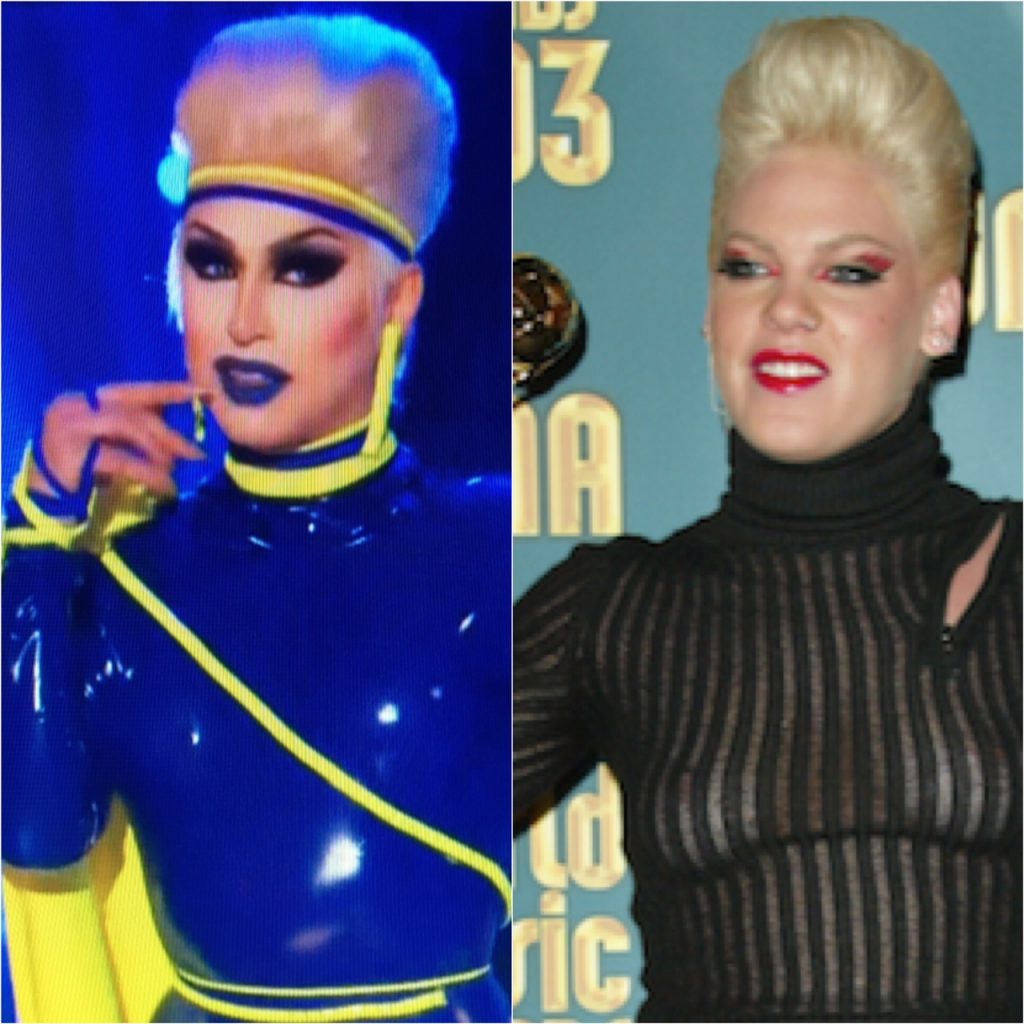 Brooke Lynn is starting on such a high that we may be seeing some aerial gynmastics soon. 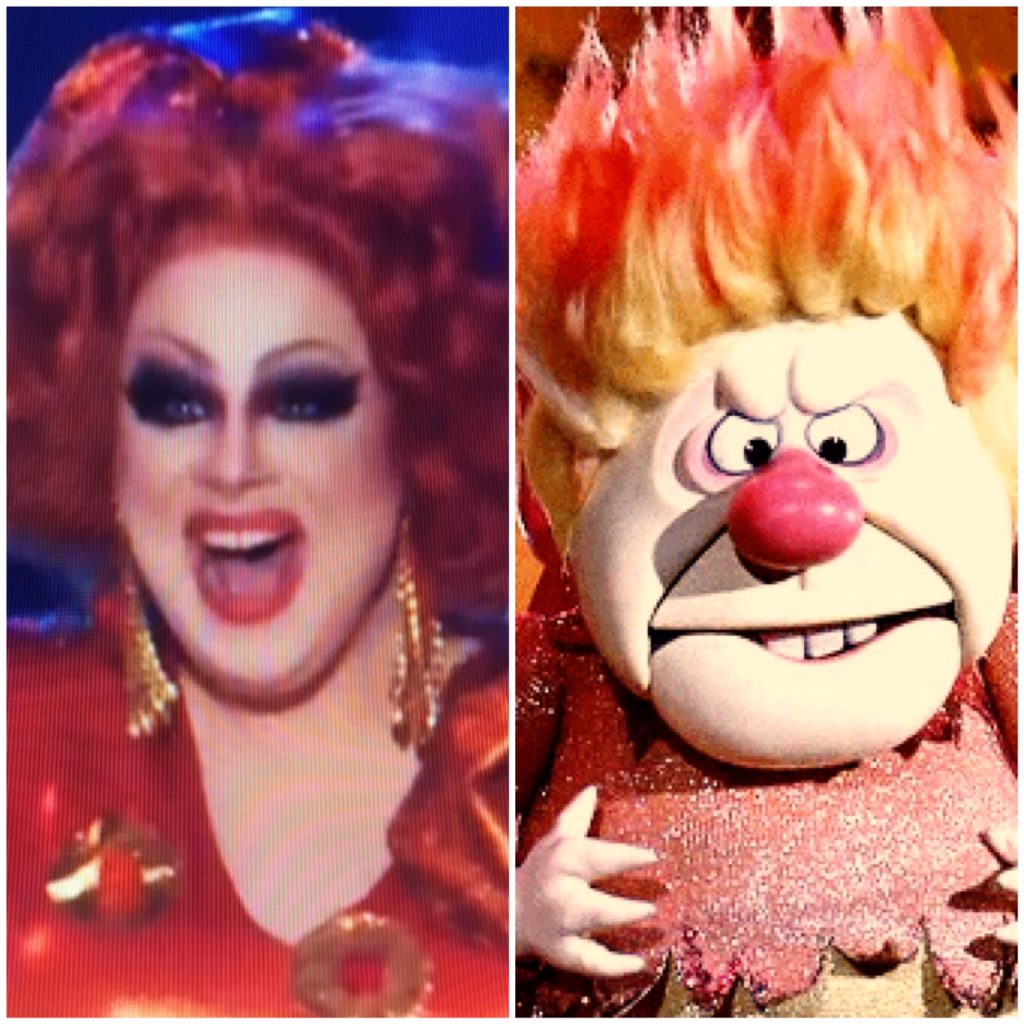 It’s the year without a Santa Claus for Nina. She’s too much! 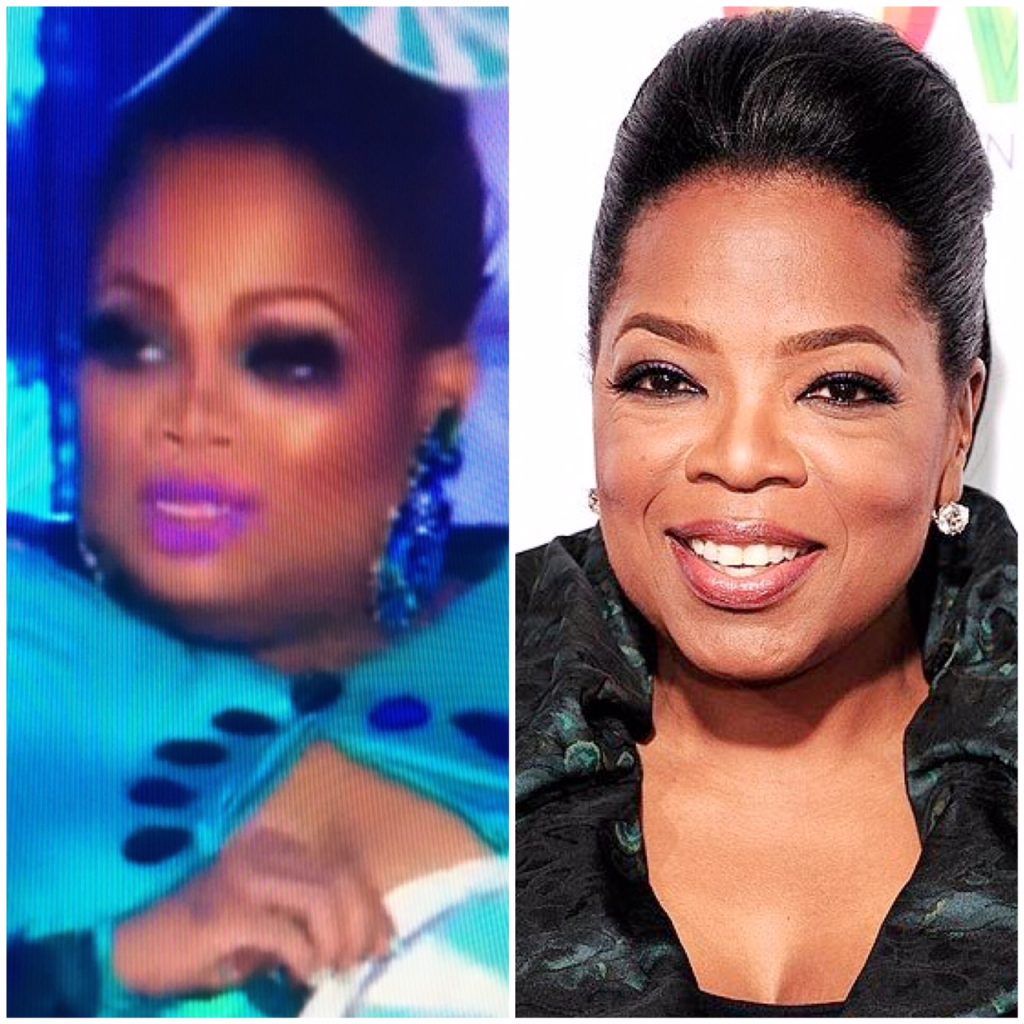 No standing O for Silky’s thirsty behavior, but we are gonna need a sitdown interview.

By the looks of it, Suga’s dreams won’t be aborted anytime soon. 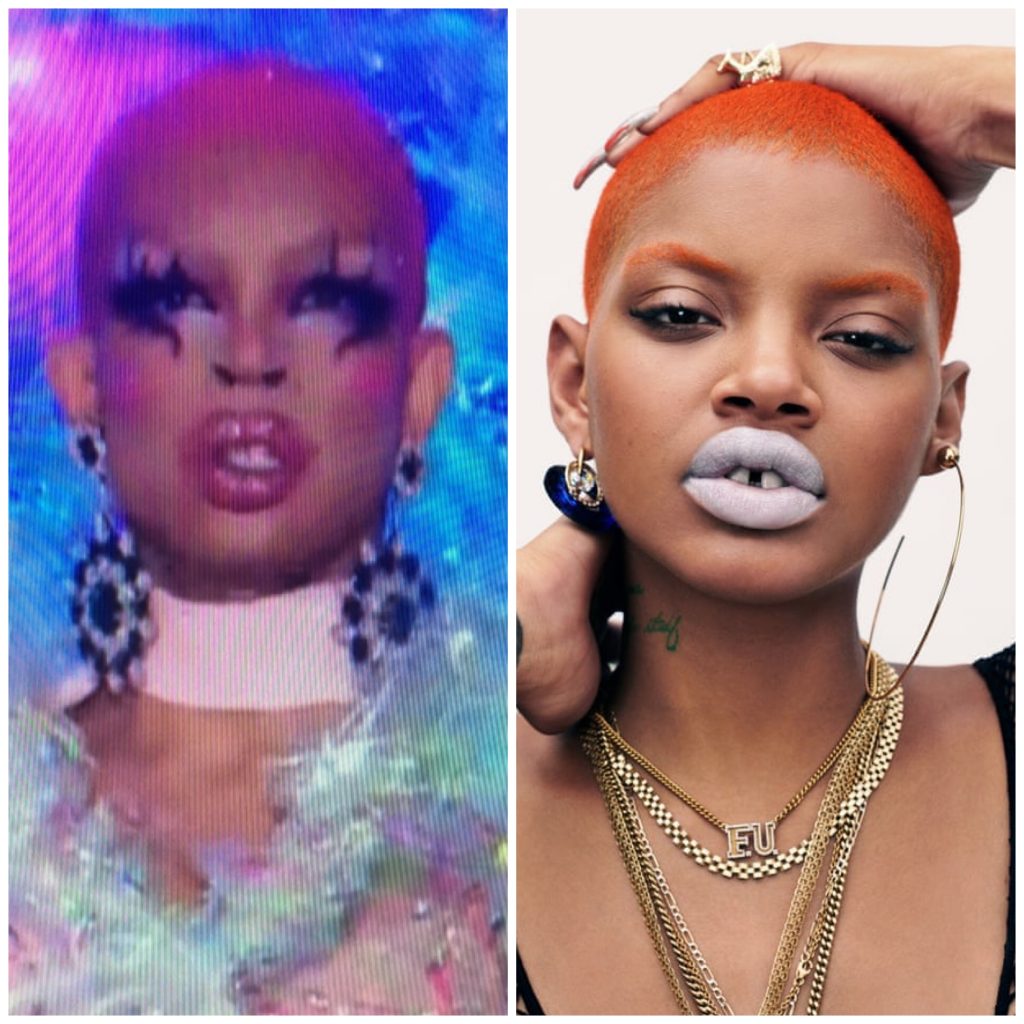 I’ve only got one thing to say: You betta werk, Supermodel! 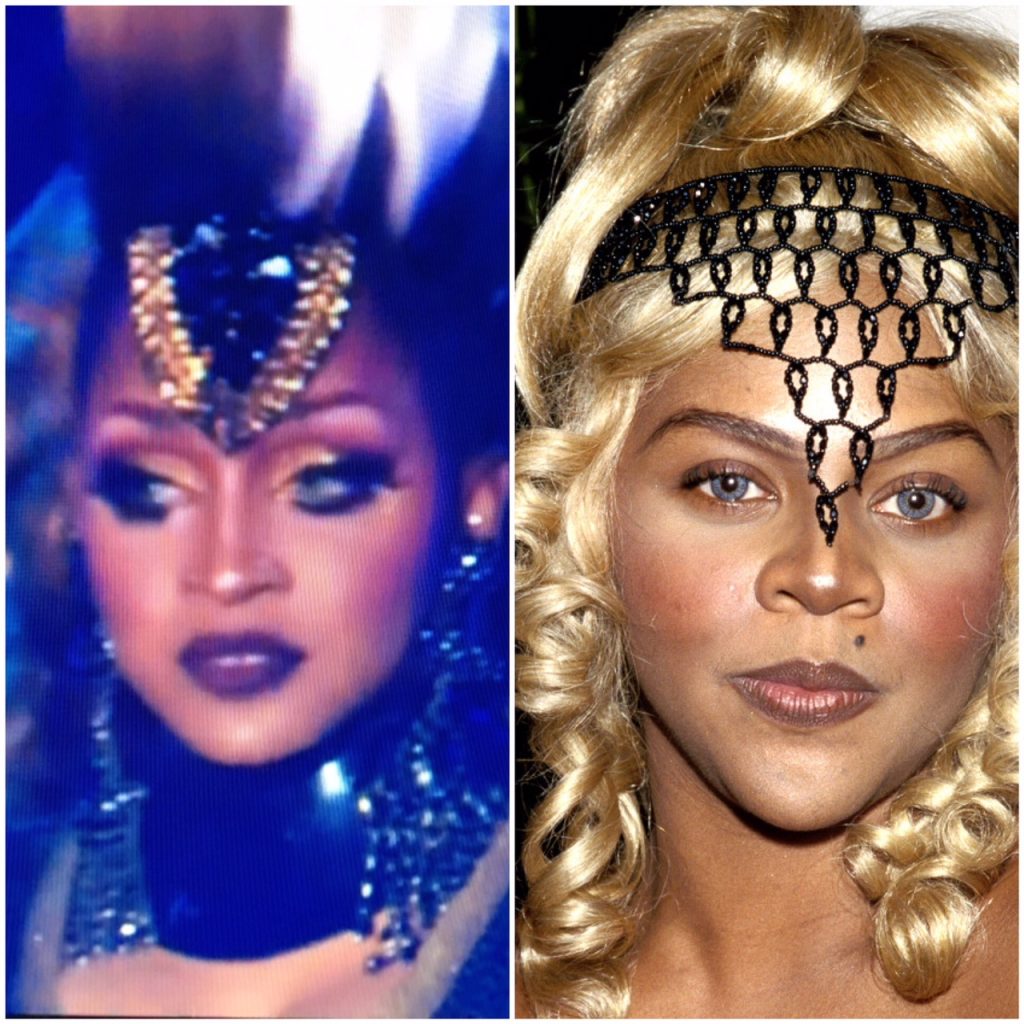 Something tells me A’keria can make a Sprite can disappear in her mouth. 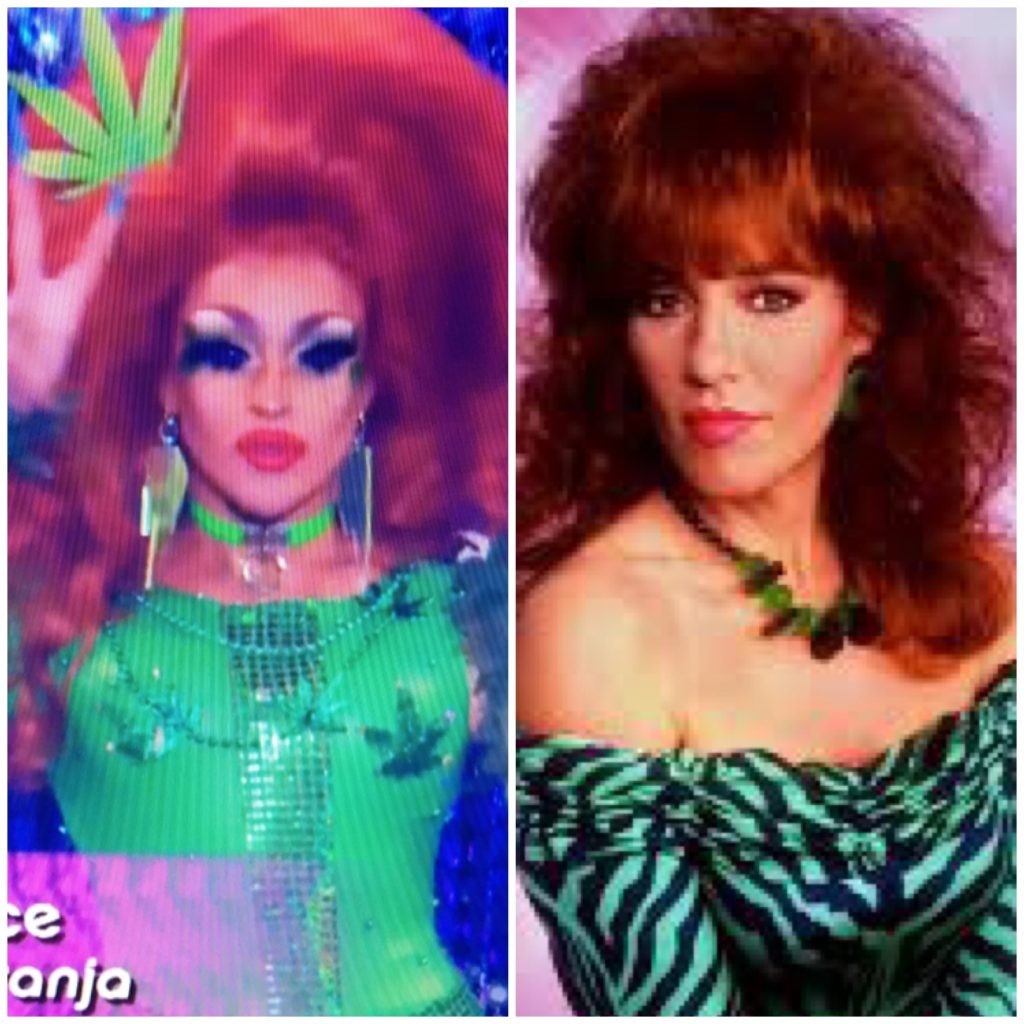 Every big haired gurl from Jersey wants to be married with children, okrrrrr. 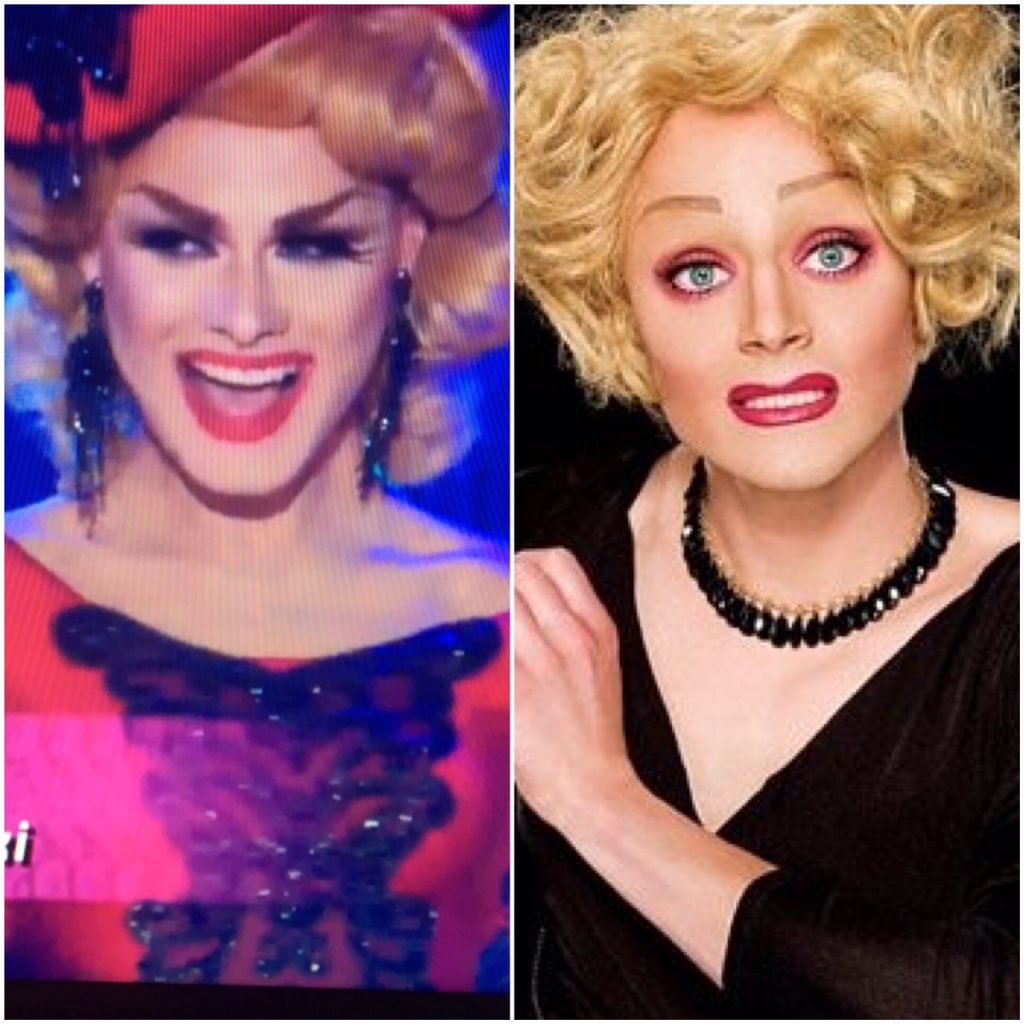 Proof that being Pearl‘s daughter is not the weirdest thing about Scarlet. 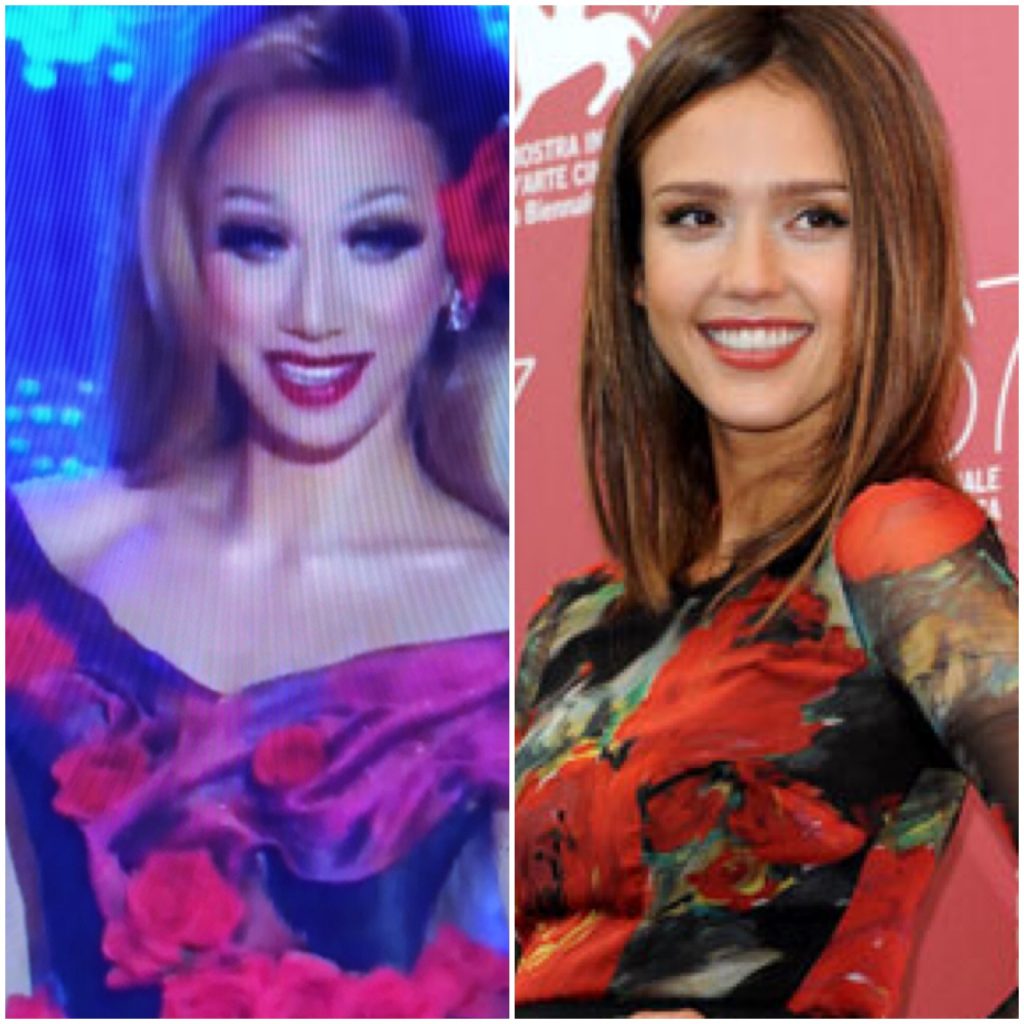 We need to be honest about Plastique’s chances. 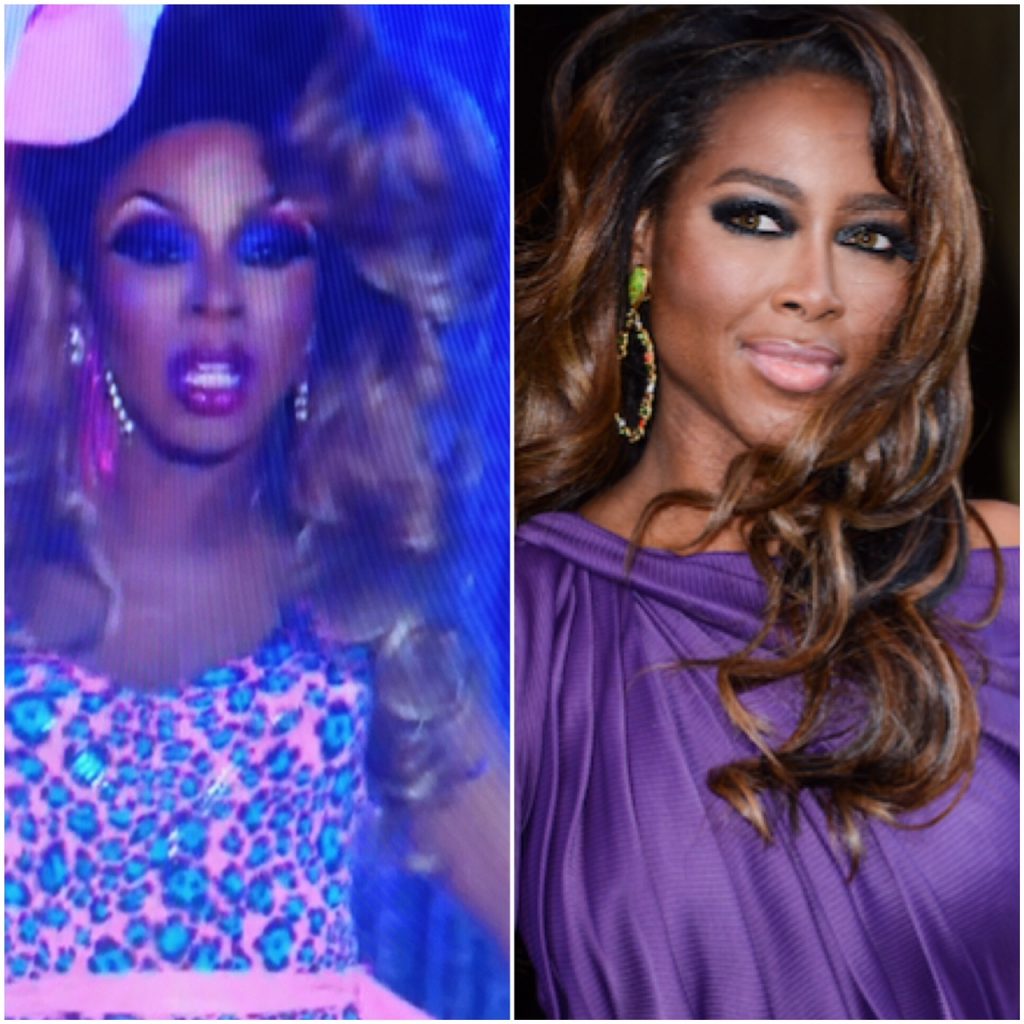 This New York queen is gone with the wind fabulous, hunty! 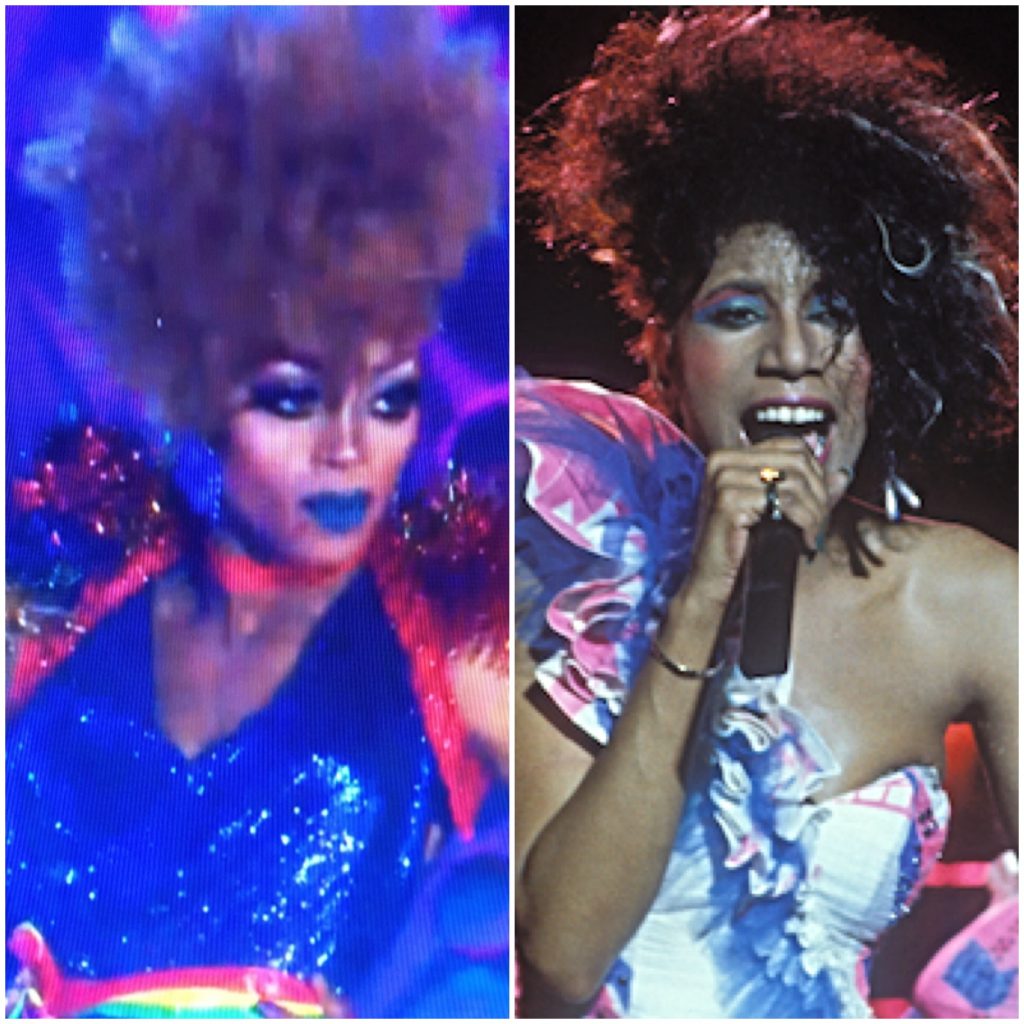 I’m so excited to see what Ra’jah can do this season, sis. 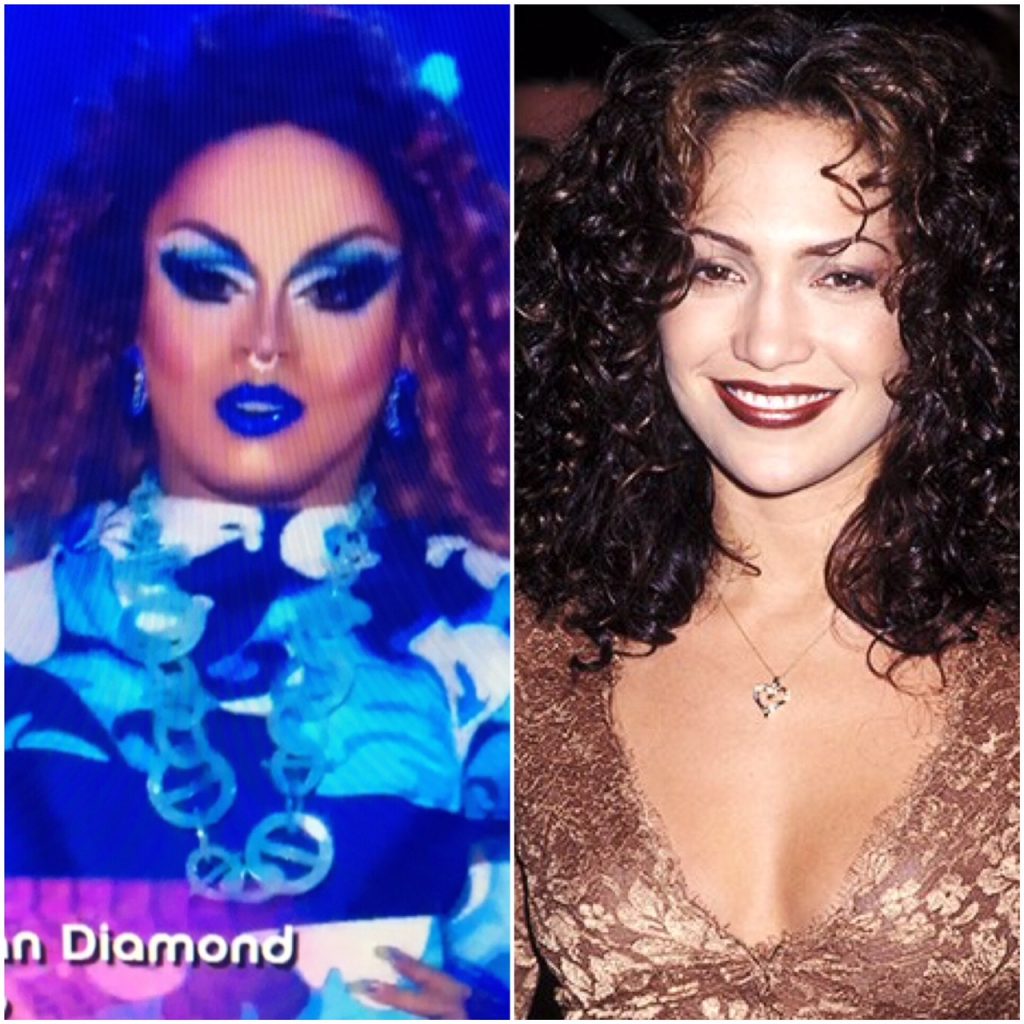 Don’t be fooled by the rocks that she’s got, she’s still early ’90s Jenny from the block. 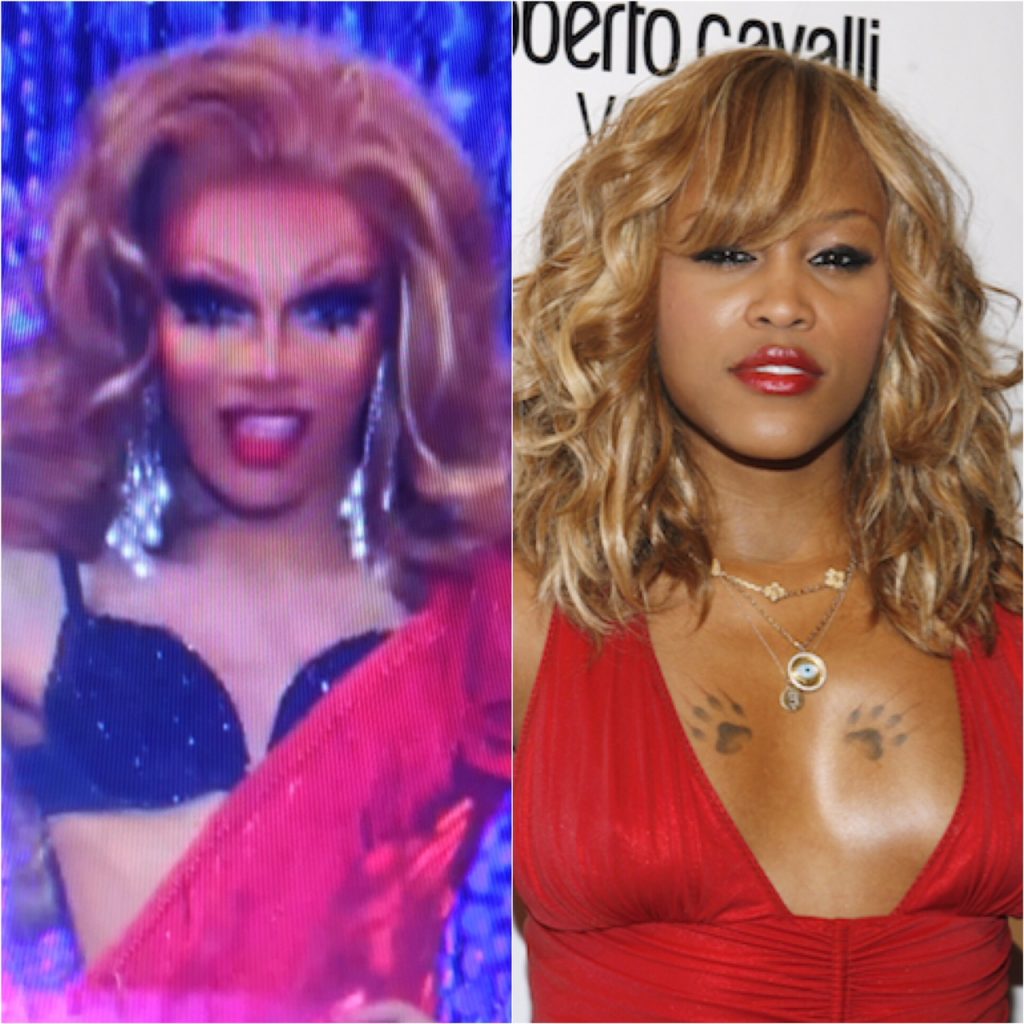 Kahanna’s skills are the talk, so I’m hoping Ru will let her blow ya mind. 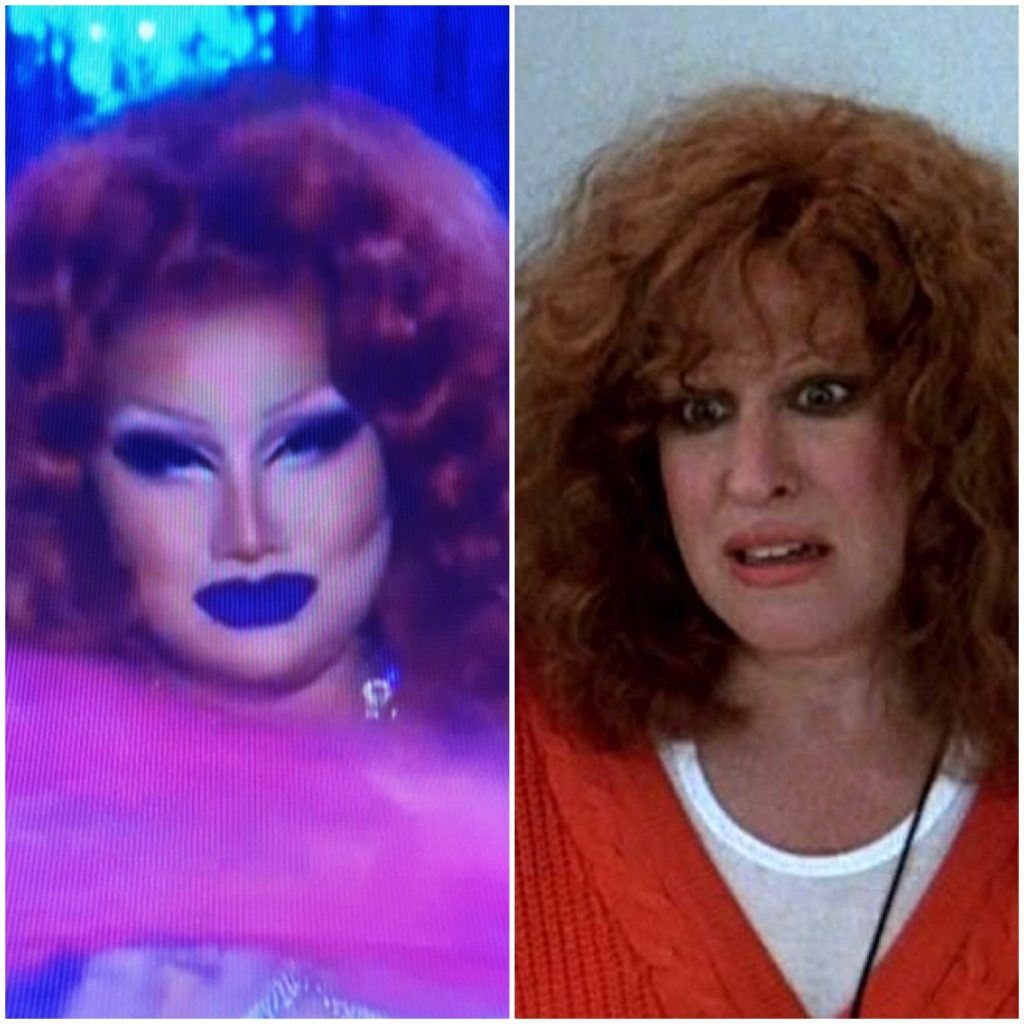 The power of Drag Race means a cyst on your taint can still lead to outrageous fortune.

Who are you rooting for? So far, it’s still all about Vanjie for me.