CASTING NEWS! WHO WILL PLAY LORI & FELICITY ON THE BIG SCREEN, HBO & ON LIFETIME? 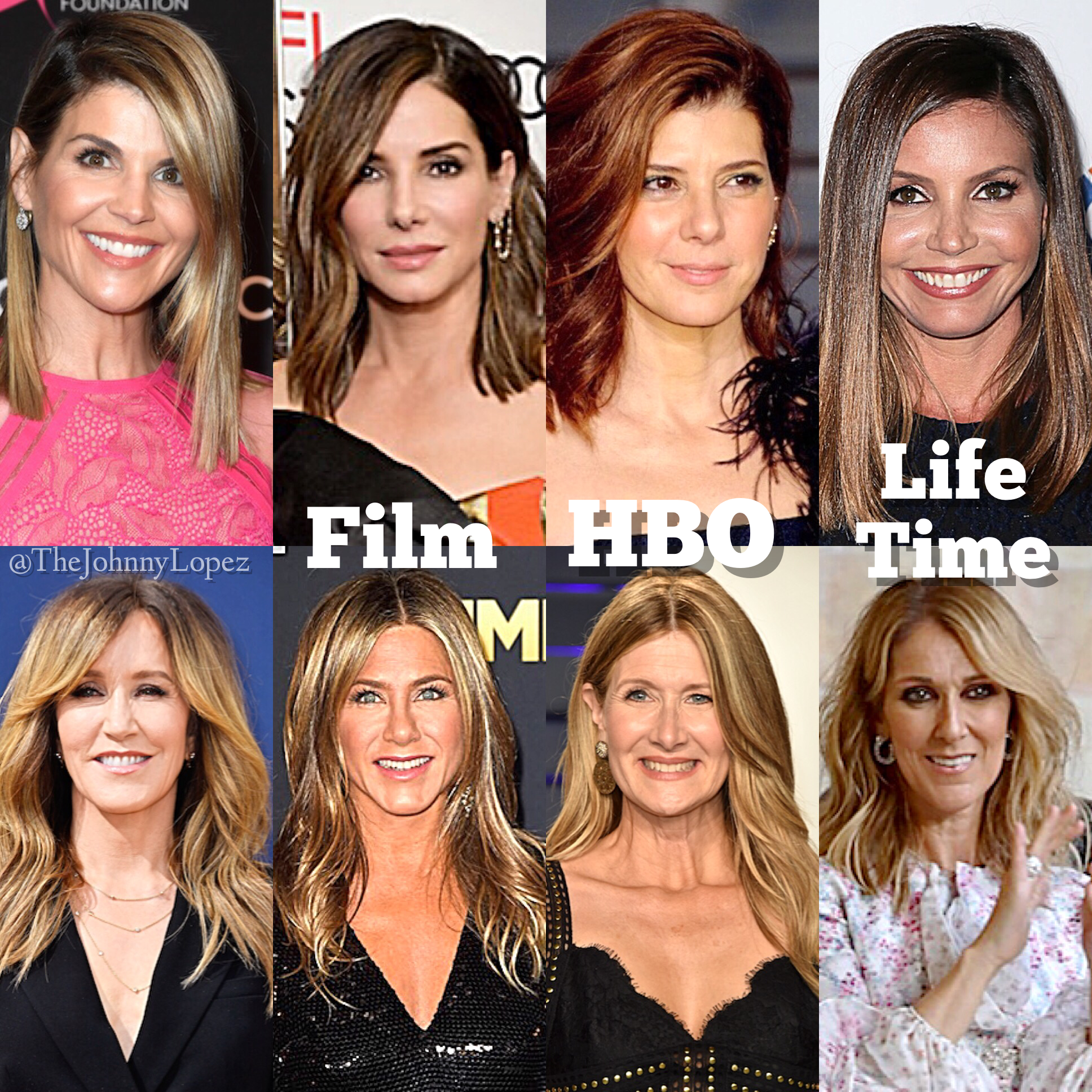 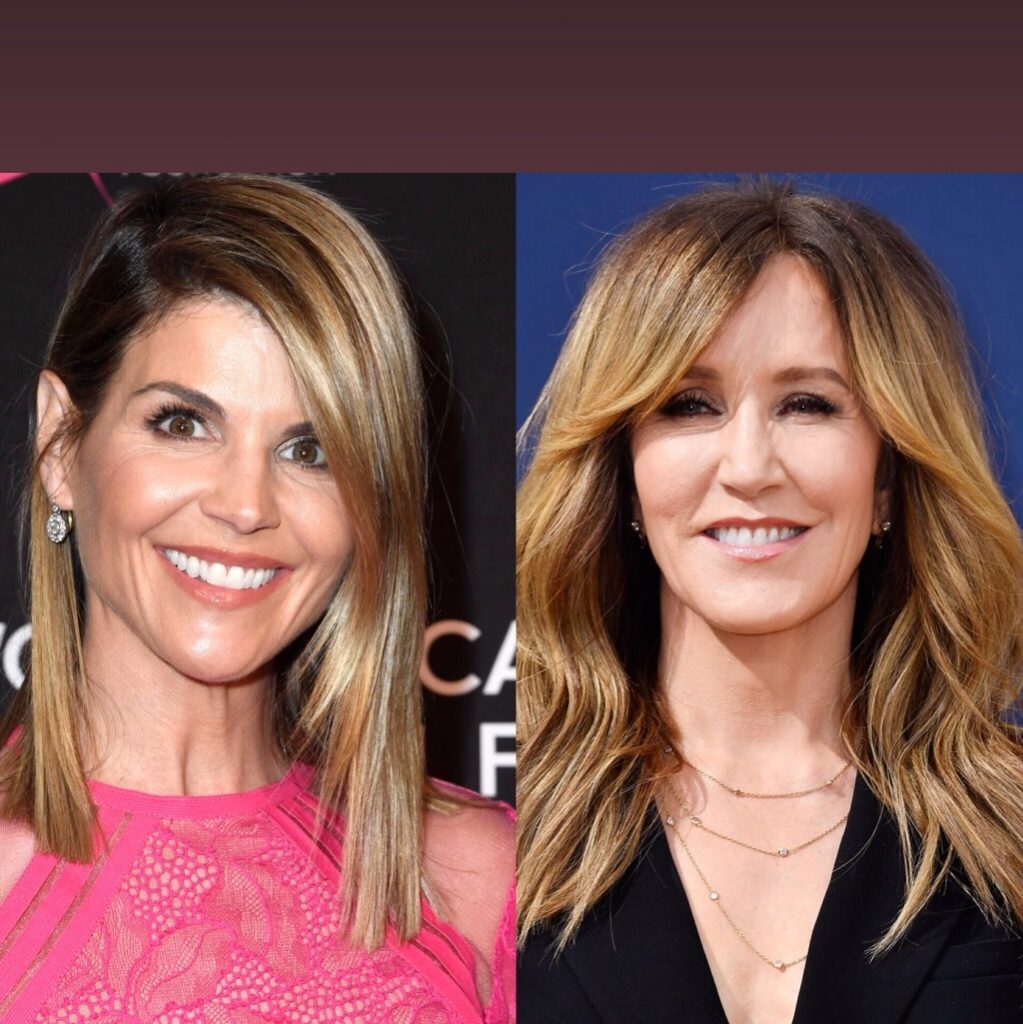 Now that Lori Loughlin and Felicity Huffman have been exposed, indicted and charged in The Great College Admissions Scam of 2019, the big question is who will play them on screen.

The right actresses must not only look the part and be of similar age, but also deliver the needs of the production in terms of talent, star power and believability.

Here are my casting choices should the project land on the big screen, HBO and Lifetime.

If the amazing caper were to be turned into a big budget film for theaters, the casting would require A-list talent that could portray Hollywood versions of girls next door gone bad.

COMING TO THEATERS THIS CHRISTMAS … SANDRA BULLOCK & JENNIFER ANISTON in: 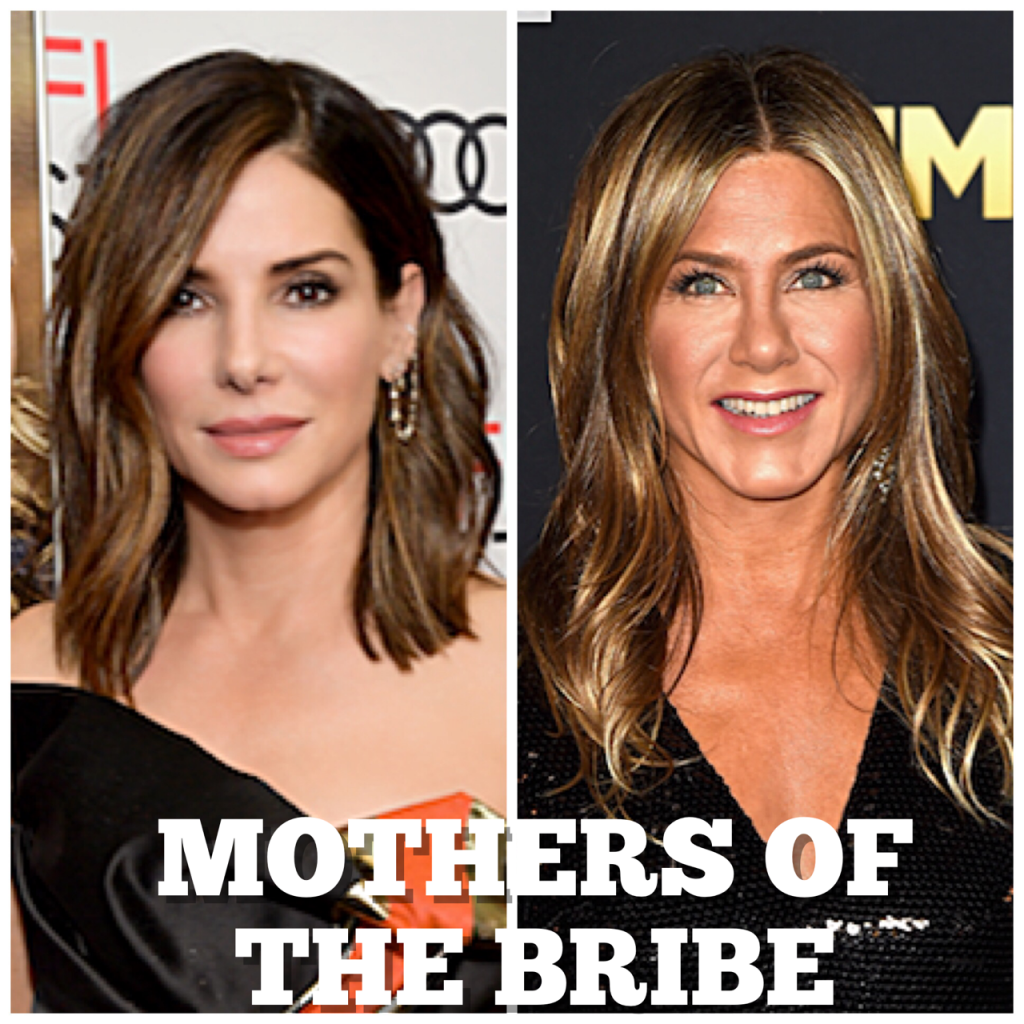 If producers wanted to go in depth with a seven-part limited series on premium cable, then the roles would necessitate well-respected character actresses with multiple Academy Award nominations each. 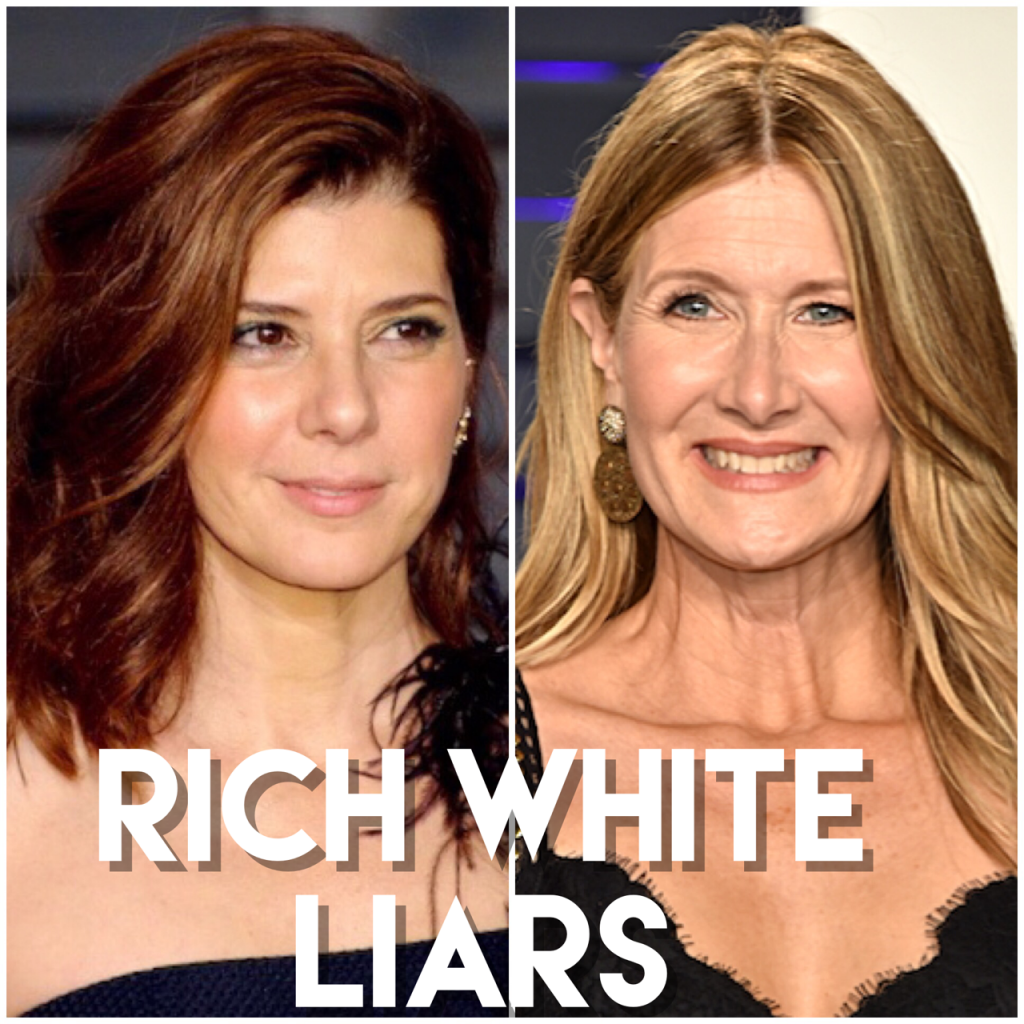 The truth set them free … at a cost.

But if the story is rushed into production for a quick turnaround to air on basic cable, then the roles could be filled by anyone with even a sliver of a resemblance and the ability to keep a straight face while chewing up cheesy dialogue. 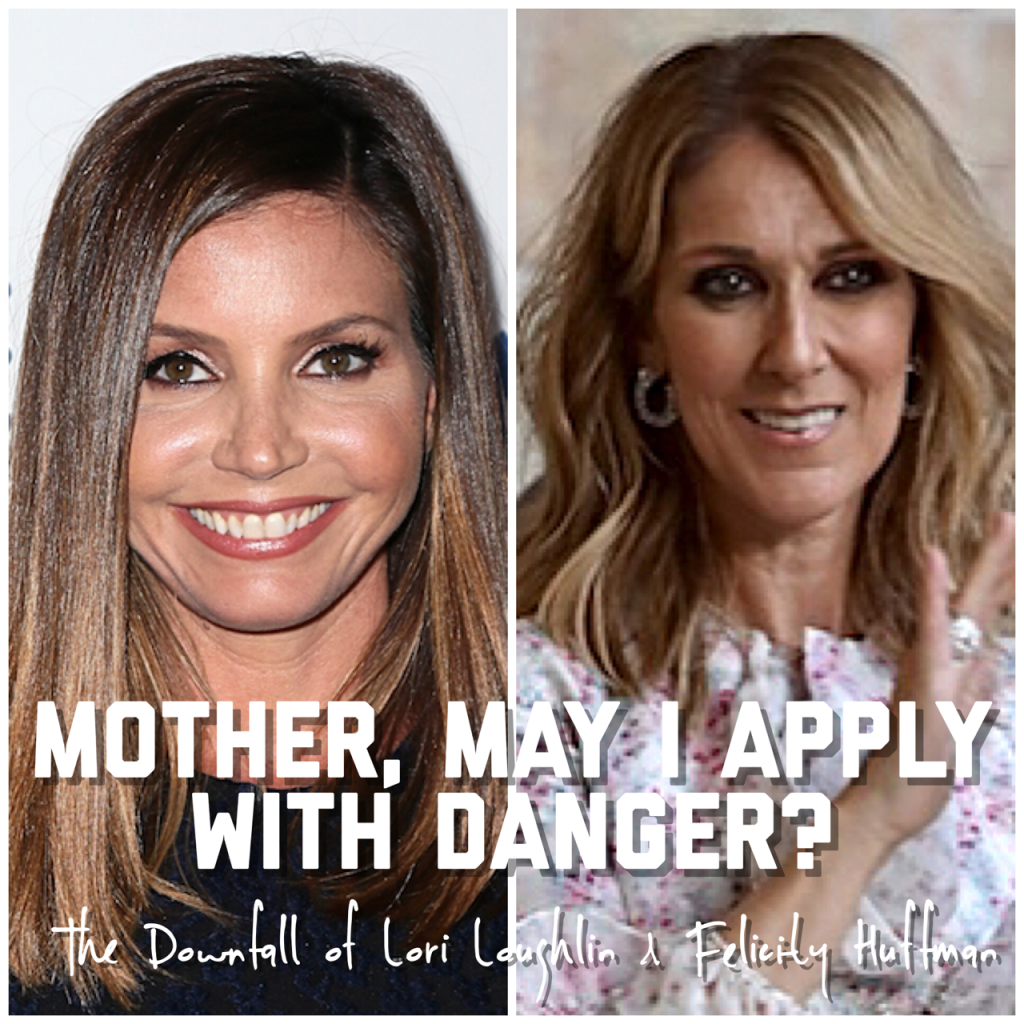 Sometimes being a good mom is a crime.

Who do you think should play Lori & Felicity? 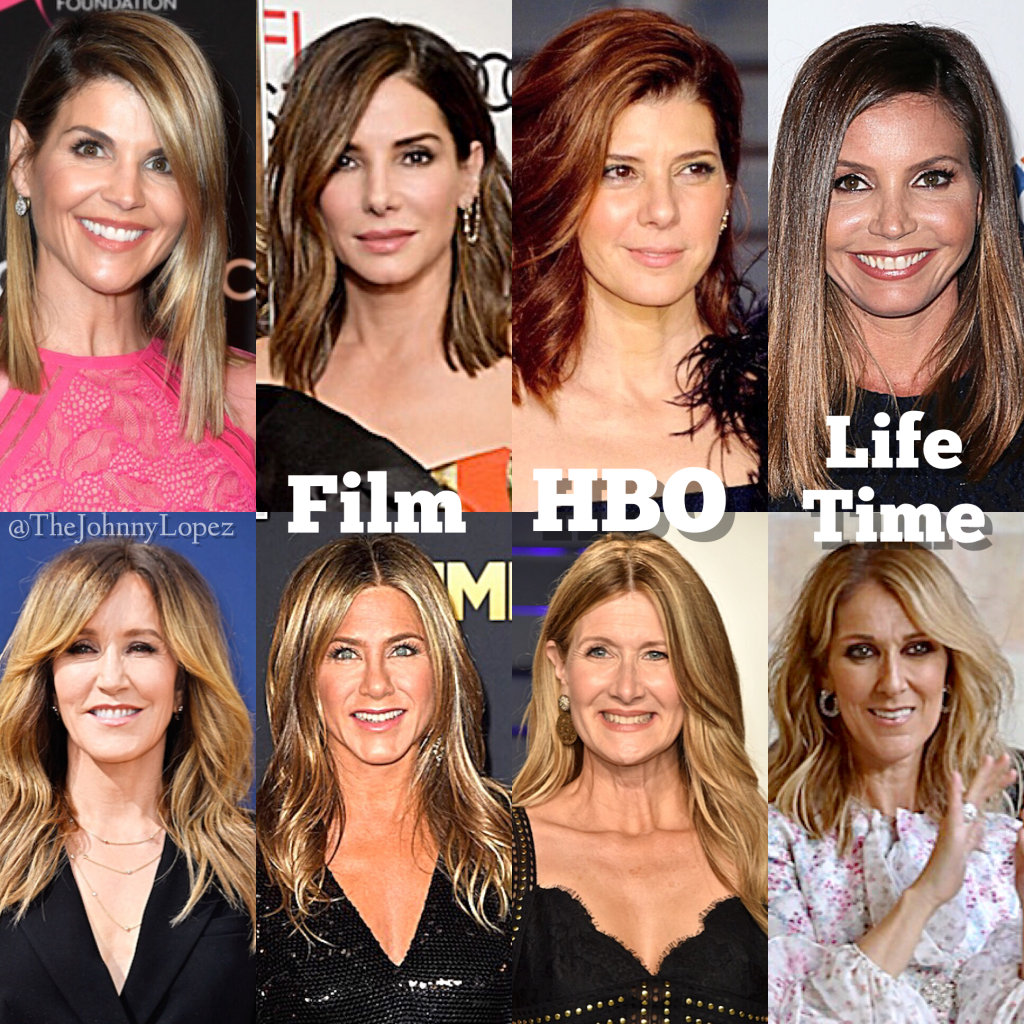