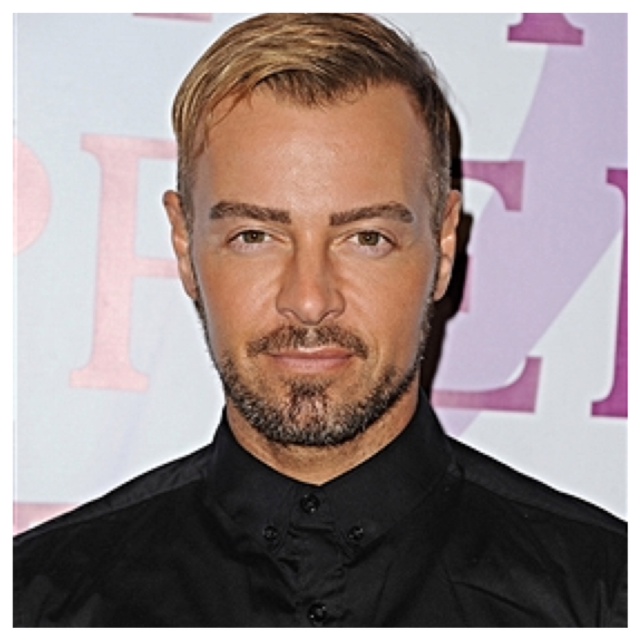 Just like a Beyonce album, Joey Lawrence – aka the original JLAW – went rogue and dropped his brand new highlighted & grown out weave without warning or any prior promotional campaign. Finasteride works, y’all!

The 38-year-old made the game-changing statement while attending the 21st birthday of blonde person Taylor Spreitler on Saturday.

In order to not cause widespread panic, the former child star made sure his geometrically correct stenciled eyebrows and Benjamin Moore golden bronze tan remained completely in tact. But adding to the pandemonium, the buff actor also took the opportunity to attempt to re-acclimate his younger brothers Andrew and Matthew Lawrence into society.

None of us will ever be the same again. Whoa.