1. Winter has come and Julie Chen is serving Khaleesi from the House of Moonves realness. She doesn’t have three dragons, only one … her husband! #ChenBotOfThrones 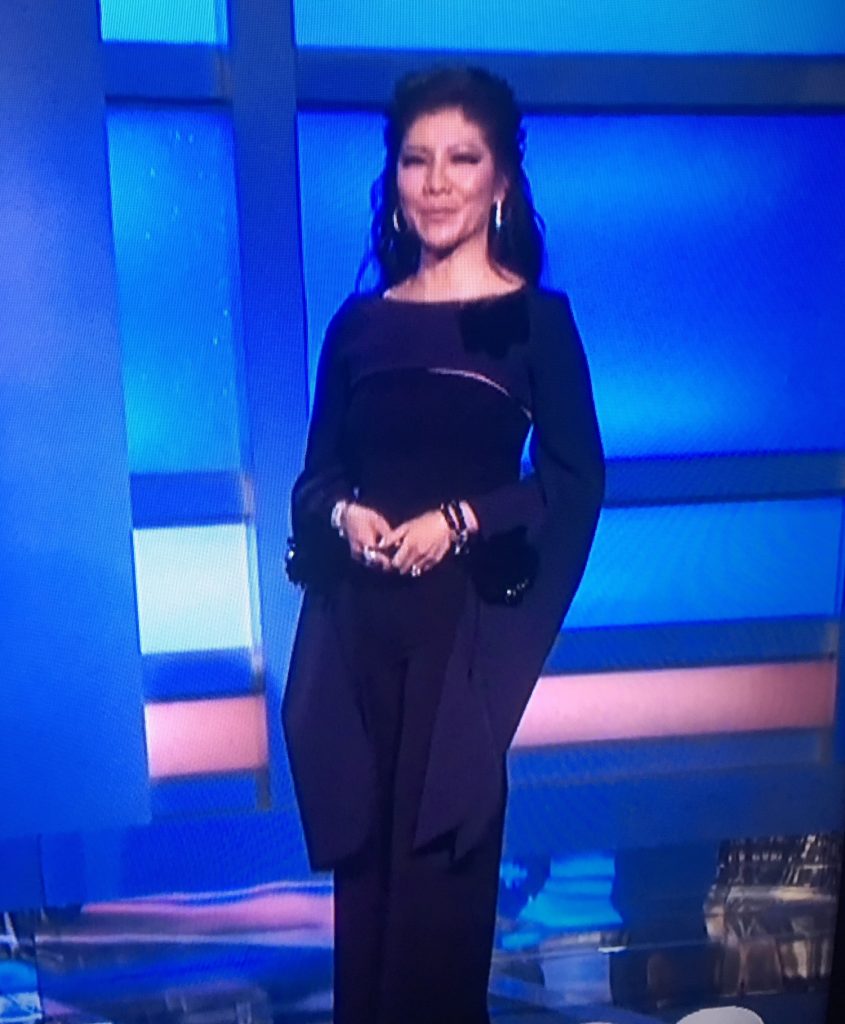 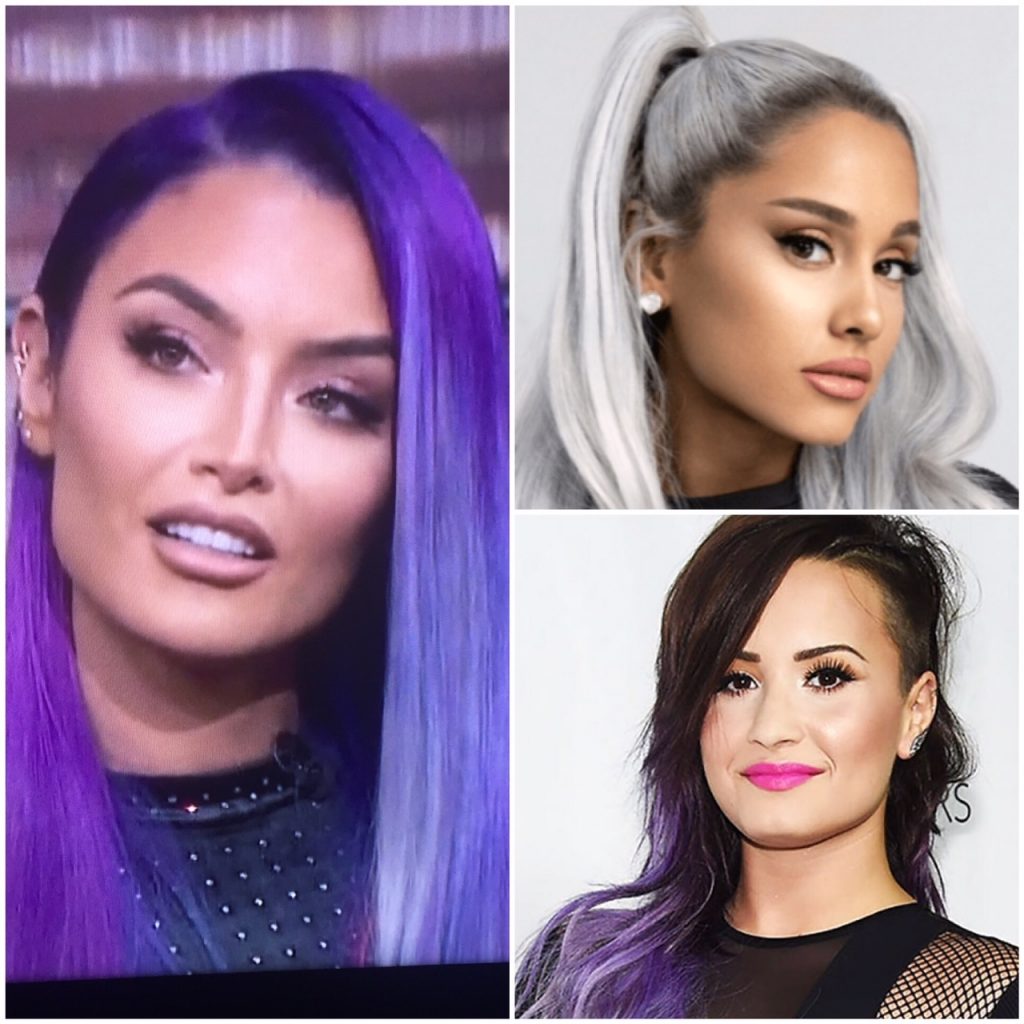 3. Lolo Jones is a favorite to win, not because she’s is an Olympian, but because as a 36-year-old virgin she’s got all the endurance tests in the bag. Yes, she’s the nearly 40-year-old virgin. #KellyClarkson 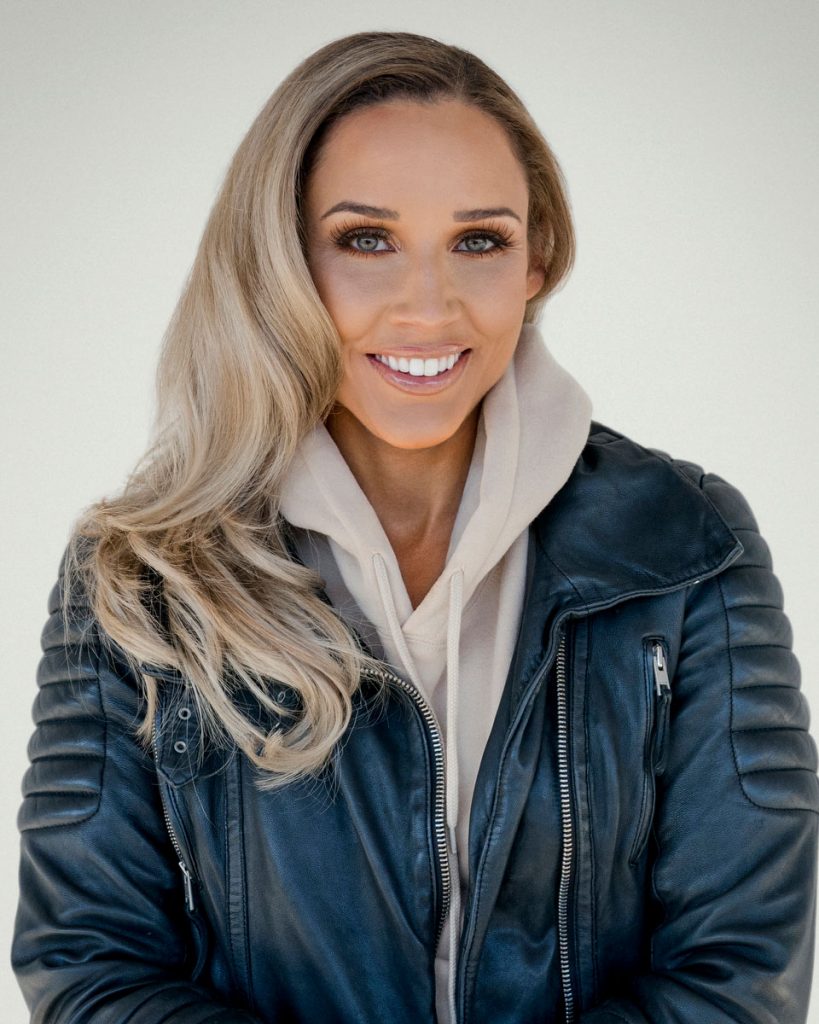 4. This is either OJ Simpson houseboy legend Kato Kaelin or Tilda Swinton‘s latest performance art piece.  The verdict’s still out. 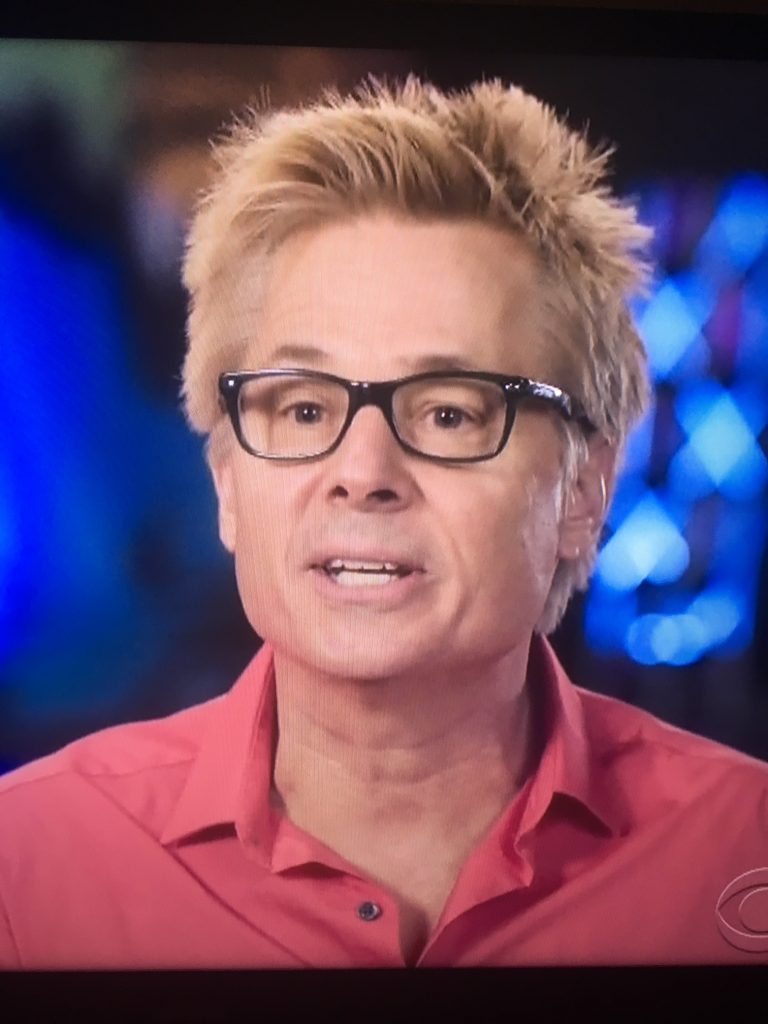 5. Tamar Braxton & Joey Lawrence could make it to the end, but only if they form the secret Beautiful, Bald & Brows alliance. #Woah 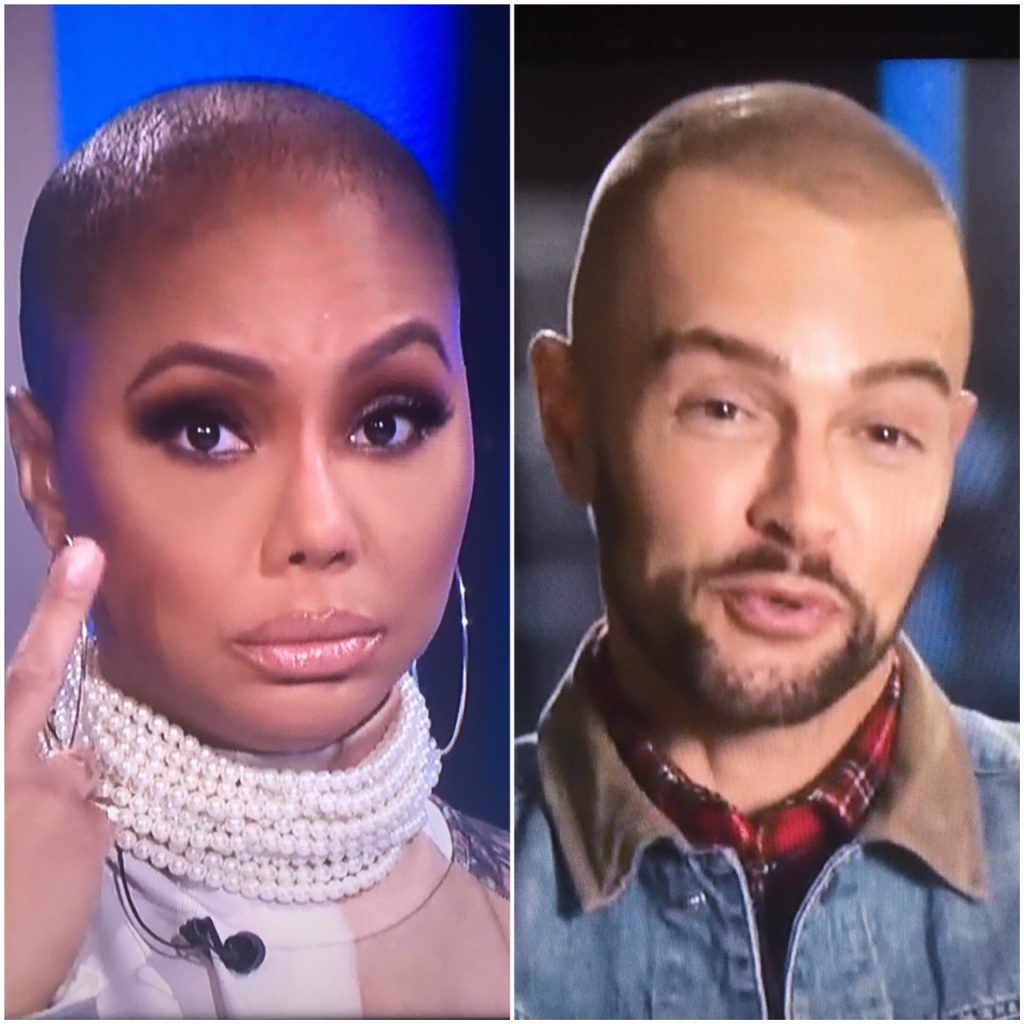 6. “OG momager” Dina Lohan gets the sympathy vote, because she filed for bankruptcy last year to save her Long Island home. If she doesn’t win the $1ooK, season 2 of Lohan Beach House might just have a new VIP server on staff. #ParentalGuidanceSuggested 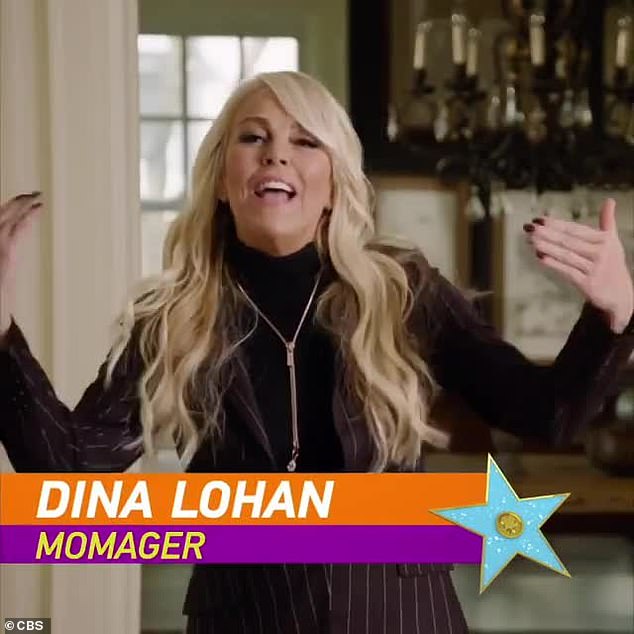 7. Jonathan Bennett is having a moment. Big Brother, Cake Wars, Ariana’s Thank U, Next video & he’s in a relationship with a former Chippendales dancer. So fetch!  After having his career stalled for being gay (he publicly came out in 2017) following Mean Girls, all I can say is: “you go, Aaron Samuels!” 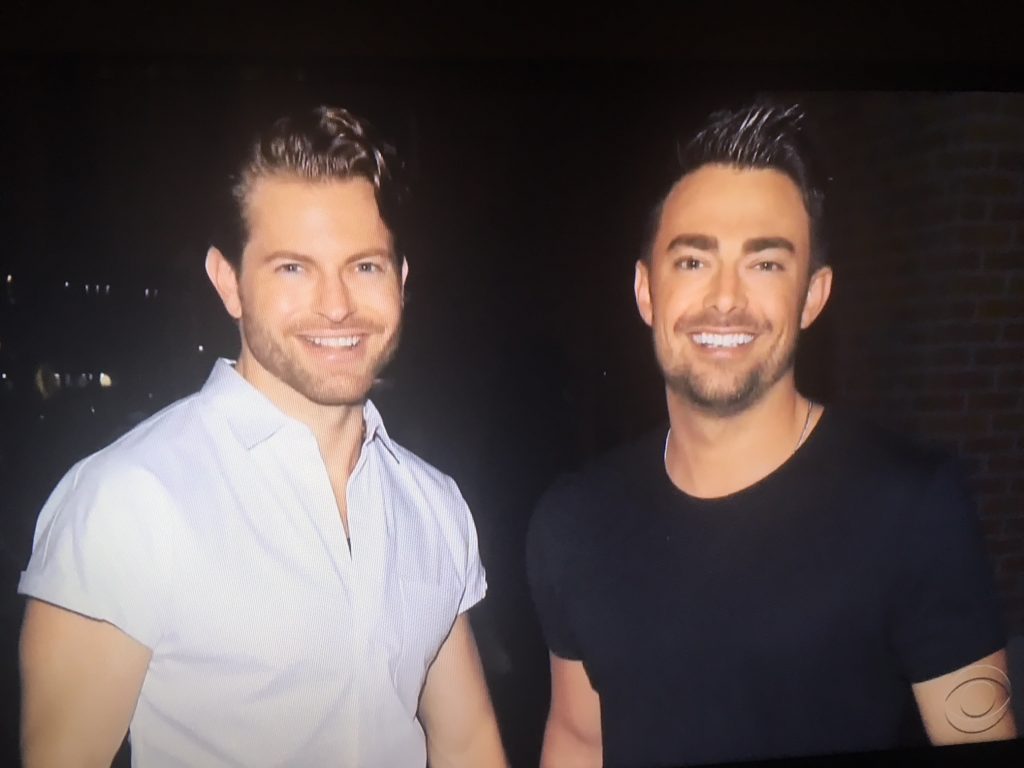 8. First Omarosa and now Anthony Scaramucci. Can BB please stop sympathizing with these Trump enablers?!  The Mooch showed his snowflake status by whining: “I’m not happy there was a twist on day 1 of coming into the House.” But it’s unclear if he was talking about Big Brother or his stint with the Disaster-in-Chief. 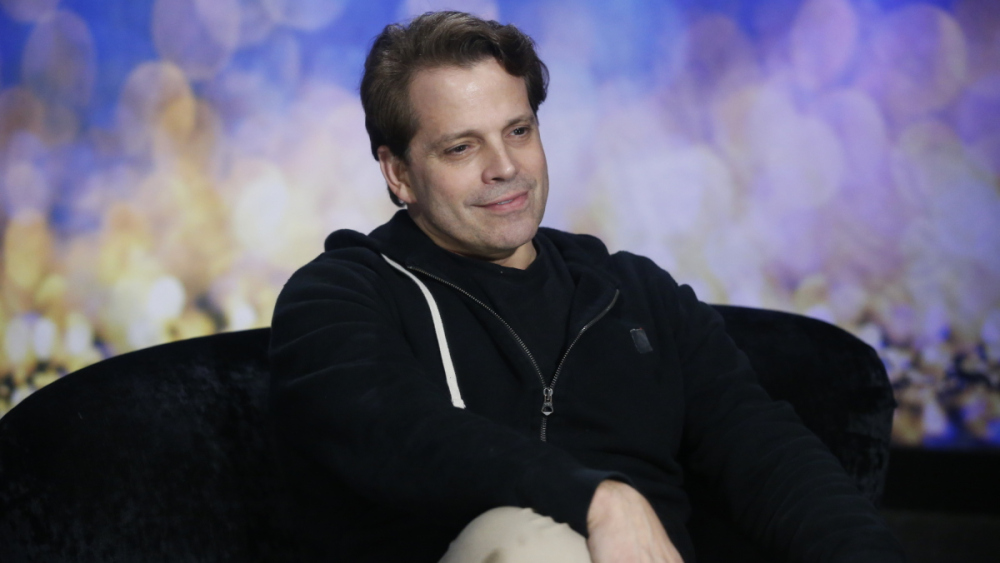 Is The Mooch talking about #CelebBB or his stint in the White House? ??‍♂️ pic.twitter.com/fRfE76psrT

Who is head of the household? Who is up for eviction? I have no clue, but with 4 episodes of #CelebBB a week, we better get a shirtless/speedo moment of Joey, Jonathan & Ryan, stat!

Until then, enjoy Joey’s 1993 classic video for Nothing My Love Can’t Fix.