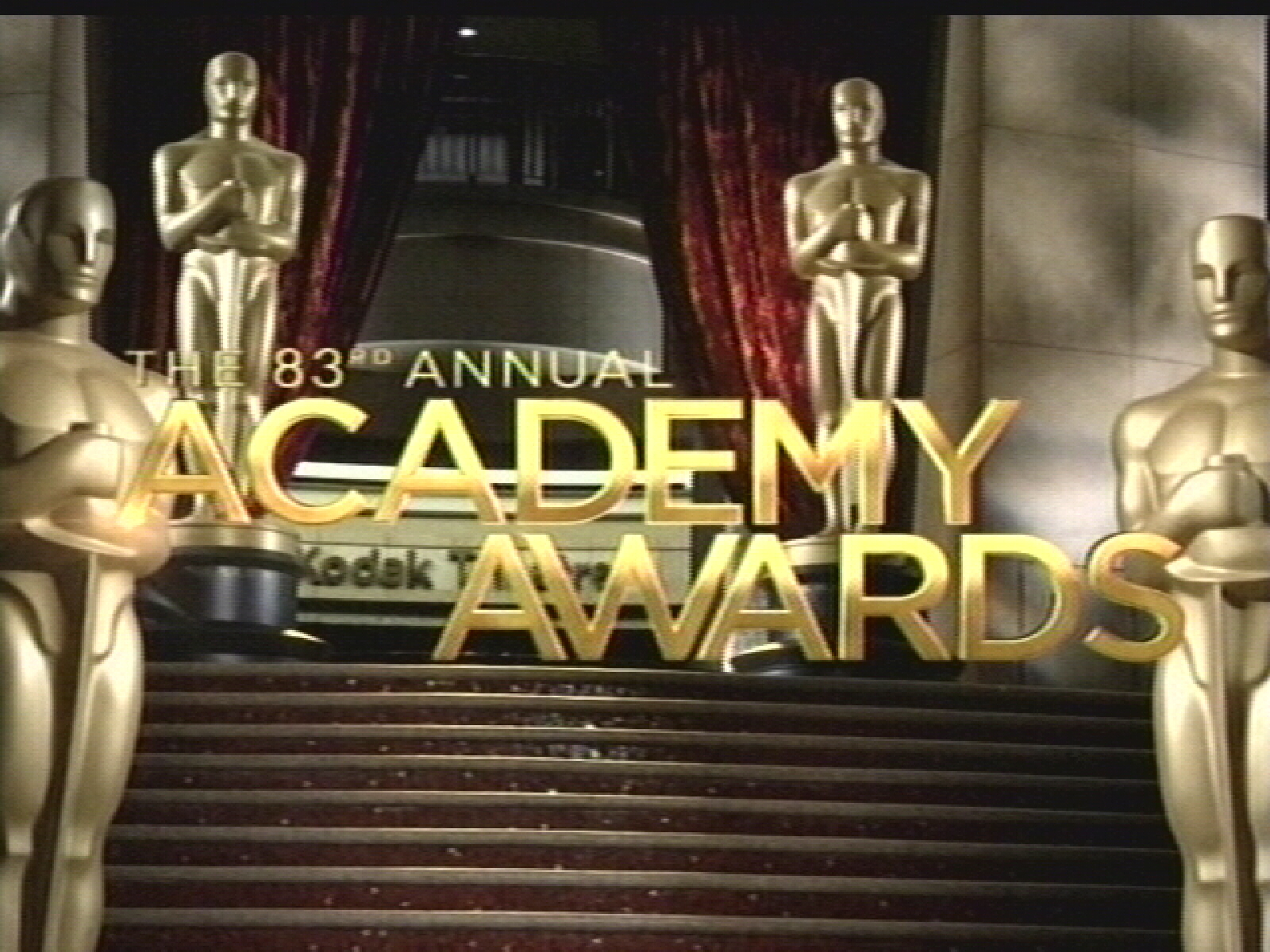 1. They didn’t need a host, they needed FEMA … because it was a disaster zone.
2. James Franco & Anne Hathaway are the new Rob Lowe & Snow White.
3. More Kirk Douglas, please.
4. The world is seriously fucked up when someone like Jennifer Hudson introduces Gwyneth Paltrow’s, er, singing.
5. The only person watching the Oscars and laughing was Ricky Gervais.
6. Melissa Leo is as classy as her character in “The Fighter.”
7. Annette Bening is now on suicide watch.
8. Everyone and their mother brought their mother as their date.
9. Some award shows could actually use Lady Gaga in an egg.

It’s actually dumb to complain about how bad the Oscars are, because that’s partly why we all watch them. That being said, they were particularly awful. Adding to that was the lack of star power (no Julia, Tom, Johnny, Cameron, Salma, George, J.Lo, Brangelina, etc.), no Bjork outfits and no upsets. The entire night was about as interesting as a CBS sitcom.

As always, feel free to send me your thoughts and comments to thejohnnylopez@gmail.com.

James Franco – And you thought seeing him cut off his arm in “127 Hours” was hard to watch! At least we got to see him in that leotard. Thank God he has “General Hospital” to fall back on.

Anne Hathaway – She had about as much chemistry with Franco as Ellen DeGeneres and Bill Pullman in “Mr. Wrong.” At least she made an effort, which is more than can be said about Mr. Franco.

Kirk Douglas – in the “King’s Speech.” Who knew this would be the highlight of the entire night? I was waiting for him to mumble “GLADIATOR!” We’ve found next year’s host.

Melissa Leo – The fur ad/self-promotion campaign worked, but her table doily dress didn’t. Where were the “Fighter” sisters???

Mila Kunis/Justin Timberlake – Proof that anything is possible: 10 years ago we’d laugh at the thought of that girl on “That 70s Show” and the lead singer of N’SYNC presenting at the Oscars. RIP Ashton and Britney.

Russell Brand – Not even he wanted to be seen at the Oscars with Katy Perry.

Hugh Jackman – The only guy at the Kodak with a bigger beard than Christian Bale.

Trent Reznor – Winning an Oscar is so Goth. Usually, guys don’t go from indie outsider freak to buff mainstream hunk without coming out of the closet and moving to the big city first.

Scarlett Johansson – She spent so much time trying to pour herself into that fitted lace number that she forgot to blow dry her hair.

Marisa Tomei – She’s the (completely) white Halle Berry… doesn’t age! But the bottom of her dress was from A Different World.

Cate Blanchett – Yeah, I know since its Givenchy Couture I’m supposed to say it’s amazing. If a 6-ft. supermodel wore it, maybe, but on an androgynous actress it just looked awkward.

Randy Newman – Even he knows Cher should have been the 5th nom for Best Song. Shame!

Luke Matheny – (the bushy-haired guy who won for Live Action Short Film) or was it Horshack from “Welcome Back Kotter”?

Jake Gyllenhaal – Screw an Oscar, I want a JAKE! On second thought, I want to screw Jake!

Billy Crystal – Unable to reach Gervais, the Academy managed to send a car for Billy Crystal just in time to try and save the show. But when did he turn into Susan Boyle with a receding hairline?

Robert Downey Jr. – If he can be Iron Man, then there’s hope Lindsay will be cast as “Wonder Woman.” Oh wait, Hollywood only forgives male drug addicts.

Jude Law – Yeah he went there with Downey. Even if it was planned, it was still funny.

Jennifer Hudson – Not even Chaz Bono has gone through that much of a physical transformation.

Florence (& the Machine) Welch – If she’s really only 24 years old, then she must be measuring it in Dog Days!

Gwyneth Paltrow – Almost as unlistenable as Kirk Douglas. I swear, her gold Barbarella-inspired arrival dress was once worn by Shauna Sand… except it was cut just above the vadge.

Celine Dion – After performing in Vegas for all those years, she’s used to singing for the dead.

Halle Berry – She will never age… and probably never make a good movie again. It’s a give and take.

Hilary Swank – Natalie Portman will use Hilary as a human shield when Annette Bening attacks her in the Kodak Theater parking lot.

Kathryn Bigelow – Needs to throw that dress back into her Hurt Locker.

Helena Bonham Carter – Only Helena could come dressed as her character in “Harry Potter” and be criticized for playing it safe.

Jennifer Lawrence – She’s talented, gorgeous and has a great body, but just because the Oscars are held at a mall (yes, the Kodak Theater is in a mall!) doesn’t mean you should get your dress at American Apparel.

Michelle Williams – Is taking the Twiggy thing too far with the weird British accent on the red carpet. Am I the only one that goes “awwwww” — like she’s an injured puppy every time I see her?

Jesse Eisenberg – Hair by no one.

Na WeWe – Short Film nom or one of the new Real Housewives of Atlanta?

Banksy – He’s lucky he lost, because his legions of hipster fans would have abandoned him the instant they read his name. What’s the point of liking an edgy, subversive artist if everyone knows about him, right?

Annette Bening – The Susan Lucci of the Oscars. The only bigger loser … her stylist.

Natalie Portman – I guess “ums” are the new Portman Laugh®. I hope Nat doesn’t put down her Oscar, because Winona Ryder will steal it.

Sandra Bullock – It’s been a year since she got her Oscar – and caught her husband cheating, divorced, adopted a baby and won the world over. She’s either going to be anointed a saint… or get a DUI.

Colin Firth – If you liked him in “King’s Speech” then you’ll love him in last year’s “Single Man” – the movie he should have won for.

PS 22 – Cute, but maybe they could have gone on before 11:30 pm ET so their classmates in Staten Island could watch. Just sayin’…