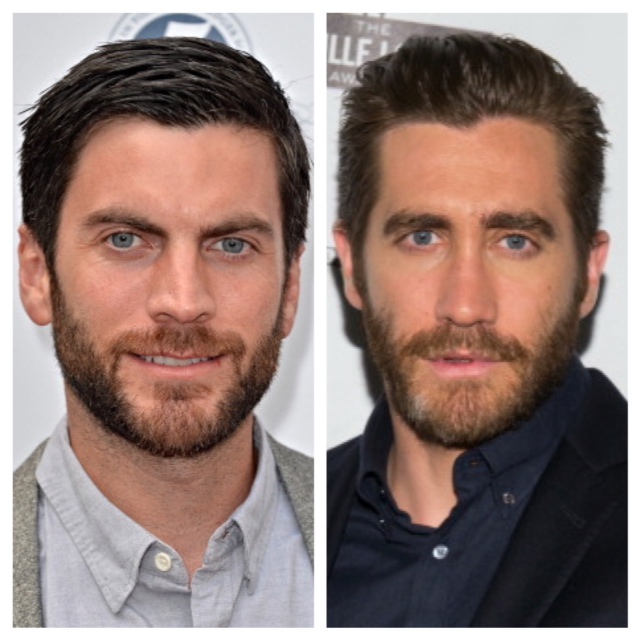 Wes Bentley is ready to take his career back … from Jake Gyllenhaal.

After hitting it big with “American Beauty” in 1999, Wes was bound for younger leading man status. Unfortunately, drug addiction — and “The Four Feathers” — sidelined his burgeoning stardom and left room for another up and coming puppy-dog eyed hottie on the rise to take his place — the one and only Gyllenhunk.

Besides his role as Seneca Crane in “The Hunger Games,” the 34-year-old rehabbed bearded stud has just signed on for Ryan Murphy’s new HBO pilot “Open.”

While Jakeypoo may have nothing to worry about, at least Wes’ bright future won’t have him feeling like a plastic bag anymore.