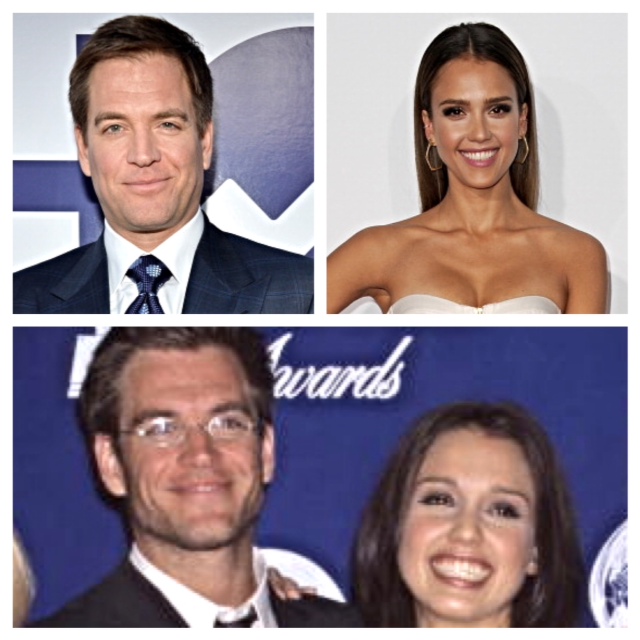 No big hug or even chit chat, the former couple were just both in the same room … the Nokia Theater.

While the 32-year-old mother of two looks amazing, the 45-year-old NCIS star has morphed into … Ed Helms from ‘The Office.’