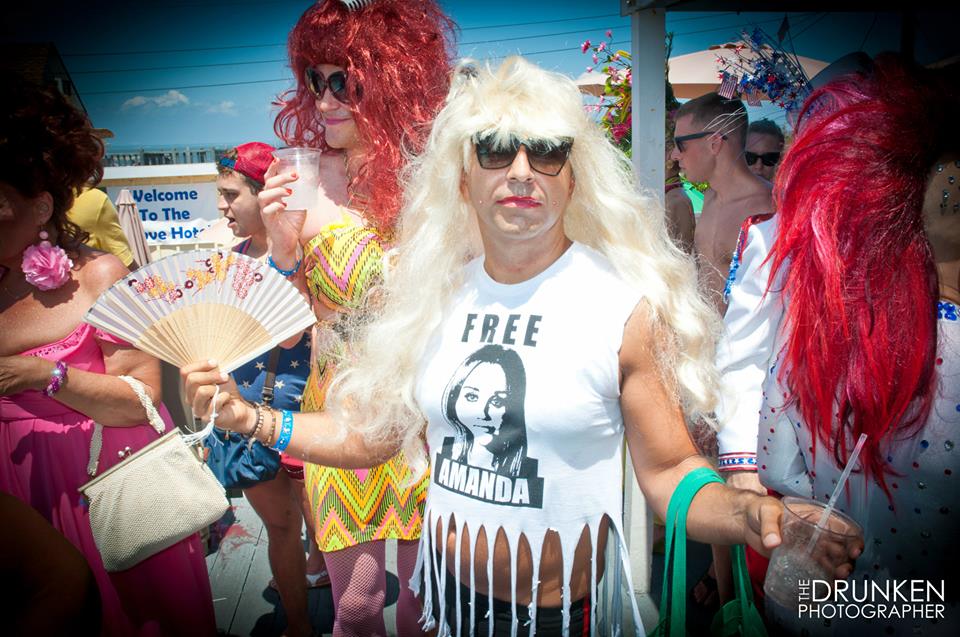 Following in Britney Spears’ barefoot gas station footsteps, former actress Amanda Bynes was put on a 5150 hold and hospitalized after attempting to start a small fire outside a house in Thousand Oaks, CA on Monday night.

While ‘Manda wasn’t hauled off on a gurney a la Spears in 2008, the 27-year-old did show some creativity by making arson the new It crime in town. Even Lindsay hasn’t done that yet!

But let this be a cautionary tale to every wannabe young Hollywood imploding starlet … synthetic weaves are very flammable.