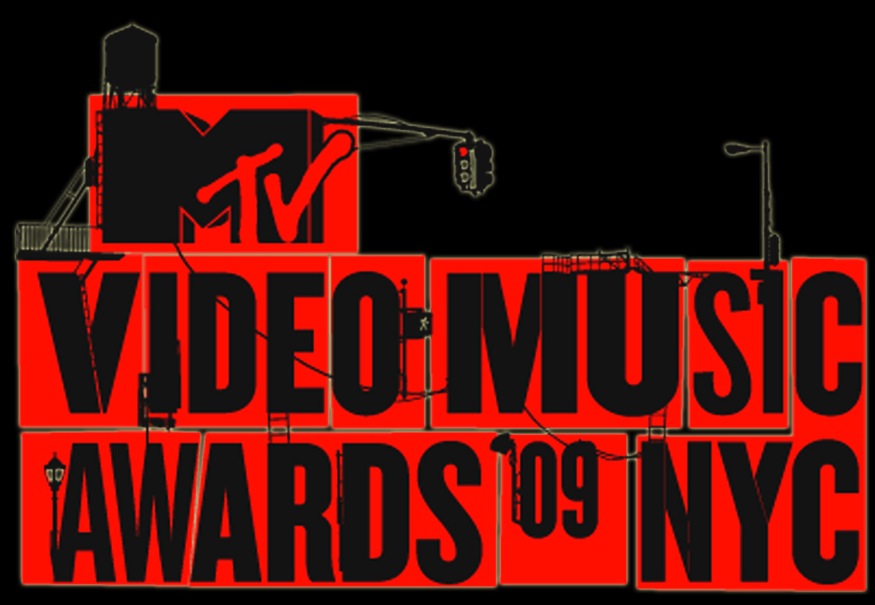 Things learned by watching the 2009 VMAs

1. The VMAs should always be in NYC. The Paramount Lot can’t compete with the New York Metropolitan Transit Authority.

2. In case of emergency, Madonna’s cheeks may be used as a flotation device.

3. Pink and Shakira need to have a serious talk with the House of Balmain. Where’s Rachel Zoe when you need her?

5. If you didn’t know who Taylor Swift was before, now ya do! No sex tape or flashing her Britney necessary.

6. Despite my better judgment and the fact that “Twilight” was total BASURA, I still kinda wanna see “New Moon.” Damn you, Jacob!

7. As proved by her bloody performance, Lady GaGa is not a man … PERIOD.

Minus Russell Brand, it was the best VMAs in a long time — and all it took was the death of an icon and the public humiliation of a teenager to make it happen. If you didn’t catch the show, watch it the same place you view music videos … on Youtubes.

As always, feel free to send me your comments and feedback at thejohnnylopez@gmail.com. Enjoy!

Madonna — The Queen of Pop honors the late King of Pop by talking about … herself! Beside both being born in ’58 and having 8 siblings, she forgot to mention their mutual love for injectables. Where’s the investigation into who is plying her with all that botox?! Who else cringed when she said “boys loved him too?” Oopsies.

Janet Jackson – Legendary! If only her career aged as well as she does. Don’t get me wrong I love me some Damita Jo, but JJ needs a hit so bad it makes me want to Scream.

Katy Perry and Joe Perry – I thought they were gonna makeout, but then realized lesbian kisses are so VMAs 2003.

Russell Brand – Less an award show host and more like that annoying cracked out friend rambling in your ear at 3 AM.

Criss Judd – at the VMAs … working! Did J.Lo throw him a bone and get him the gig as Janet’s backup dancer? He’s come full circle.

Shakira – The only thing worse than showing up in the same dress as Pink … realizing that you are the only one wearing those awful Rubbermaid deep sea fishing stiletto boots. Ahhh ewwww!

Taylor Lautner – Is there even a question? Pedophilia be damned, Team Jacob all the way.

Taylor Swift – She has two words for Kanye: THANK YOU! Seeing her standing on stage in shock was like her very own “Carrie” prom night moment – only there was no pig’s blood, only a pig. Even Mickey Mouse couldn’t make the F-train look as much like a Disneyland ride as Taylor did. How sterilized has Manhattan become that she isn’t afraid to ride the subway?! She’ America’s golden girl … until the DUI.

Kanye West – Another male hip-hop artist beats up a female pop star! He Chris Brown’d Taylor in front of the world. He couldn’t be a bigger douche bag if he was an Ed Hardy spokesperson. Somebody gonna check him, boo!

Leighton Meester – LOVE her – the dress not so much. If you’re not watching “Gossip Girl” you really don’t know what you’re missing. XOXO

Lady GaGa – Just when I was getting completely over her, the bitch out does herself with the retarded outfits, the death by menstrual blood hanging performance and thanking “the gays.” Love how any remotely poignant moment (Madonna babbling, Janet dancing, Taylor Swift turning to dust, Jay-Z’s NYC anthem) was completely ruined by a hysterical shot of Gags in one of her various ensembles (Neck braced wild west saloon waitress at an Eyes Wide Shut party, Heat Miser red burka or Abominable coconut macaroon ) in the audience. However, I could have done without re-using Madge’s 1990 VMAs Vogue set or starting the performance rolling around on the floor like a virgin.

Kristin Cavallari – Oh how I’ve missed this Laguna Bitch! LC who? Can not wait for THE HILLS!

Britney – Two years ago at the VMAs she imploded in front of our very eyes. At last year’s VMAs she was medically and parentally resurrected. Now she’s just boring … but you know she’s still completely bonkers. At least she’s consistent.

Megan Fox – or as we call her at work: 3 AM Angelina Jolie. Gorgeous, yes, but no matter how glammed up she is, you know she reeks of Raspberry Smirnoff and Newports.

Robert Pattinson – Sorry, I just don’t get the fascination with his pasty emo ass.

Beyonce – Diva! Our Lady of the Unitard can do no wrong! She always manages to stay classy despite dancing around with her vadge in your face. You know she’s gonna have Hova “talk” to Kanye, but like Taylor, she really does owe him. I can’t wait until they are all on Oprah!

Solange Knowles – She wasn’t a guest, just a seat filler.

Jamie Lynn Sigler – Have another Vicodin, Jamie and maybe you’ll be able to maneuver the stairs in those heels.

Eminem – Manorexia Nervosa! When did he morph into Sinead O’Connor? I love that GaGa made him her bitch and had him hold her award during her acceptance speech. Feminem is her newest gay!

Serena Williams – or that controversial runner with “internalized testes”?

Pink – With one performance Pink just brought back “Circus of the Stars.” The likes of Traci Bingham and Danny Bonaduce better start practicing their tight rope. All that hard work and her performance was lost somewhere between Taylor Swift’s tears, Madonna’s immobile brow and GaGa’s hemorrhage. Sober, indeed.

Andy Samberg – At the Video Music Library Awards. That Dewey Decimal System is off the chain, yo!

Jay-Z – Like an Atlanta Housewife, he’s gonna have to take Kanye out for “a glass of wine” to discuss the situation. Trust.

Alicia Keys – She’s gorgeous, can sing and play the piano. About the only thing she can’t do is gracefully walk in heels.

Lil Mama – Bow Wow with a wig tried jumping on Jay and Alicia’s performance. She may have grown up on the streets of East New York (Brooklyn) but explain to me how singing about lip gloss gives you street cred?!