Whitney’s Been Dead for 8 Months … 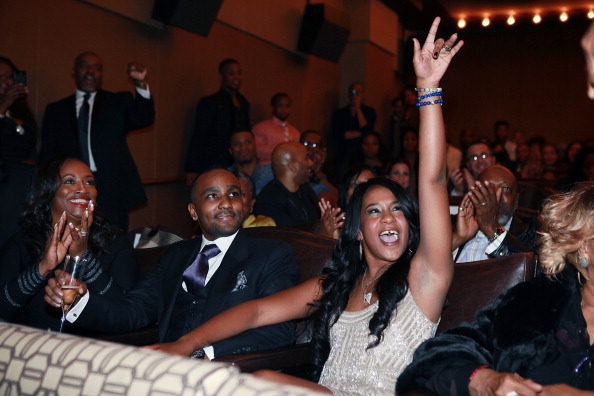 It’s been just eight months since Whitney Houston tragically passed away and her family — including daughter Bobbi Kristina, her ‘brother’/boyfriend Nick Gordon and Whitney’s mom Cissy Houston — are learning to deal with the loss … by attending the premiere of their new Lifetime reality series “The Houstons: On Our Own” in NYC last night.

It’s amazing what you can develop, pitch, shoot, edit and premiere in eight months.