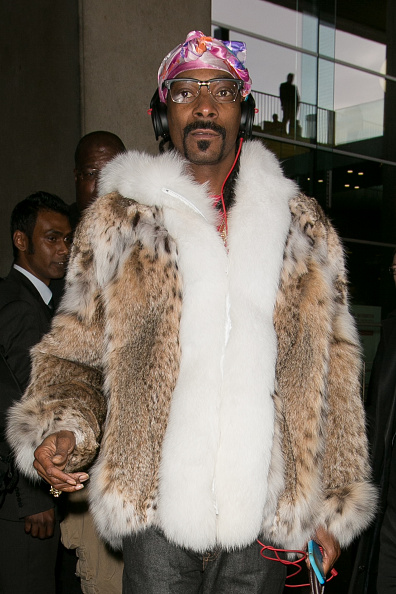 After filming a scene for an upcoming episode of the FOX juggernaut Empire, Snoop Dogg now appears to be taking style cues from the show’s breakout character Cookie Lyon.

With his weave wrapped up in a colorful satin head wrap and dressed to the nines in a fierce fur coat, the 43-year-old rapper landed in Paris on Tuesday looking like he just got released from spending 17 years in a women’s prison.

He should have changed his name to Snoop Lyon.