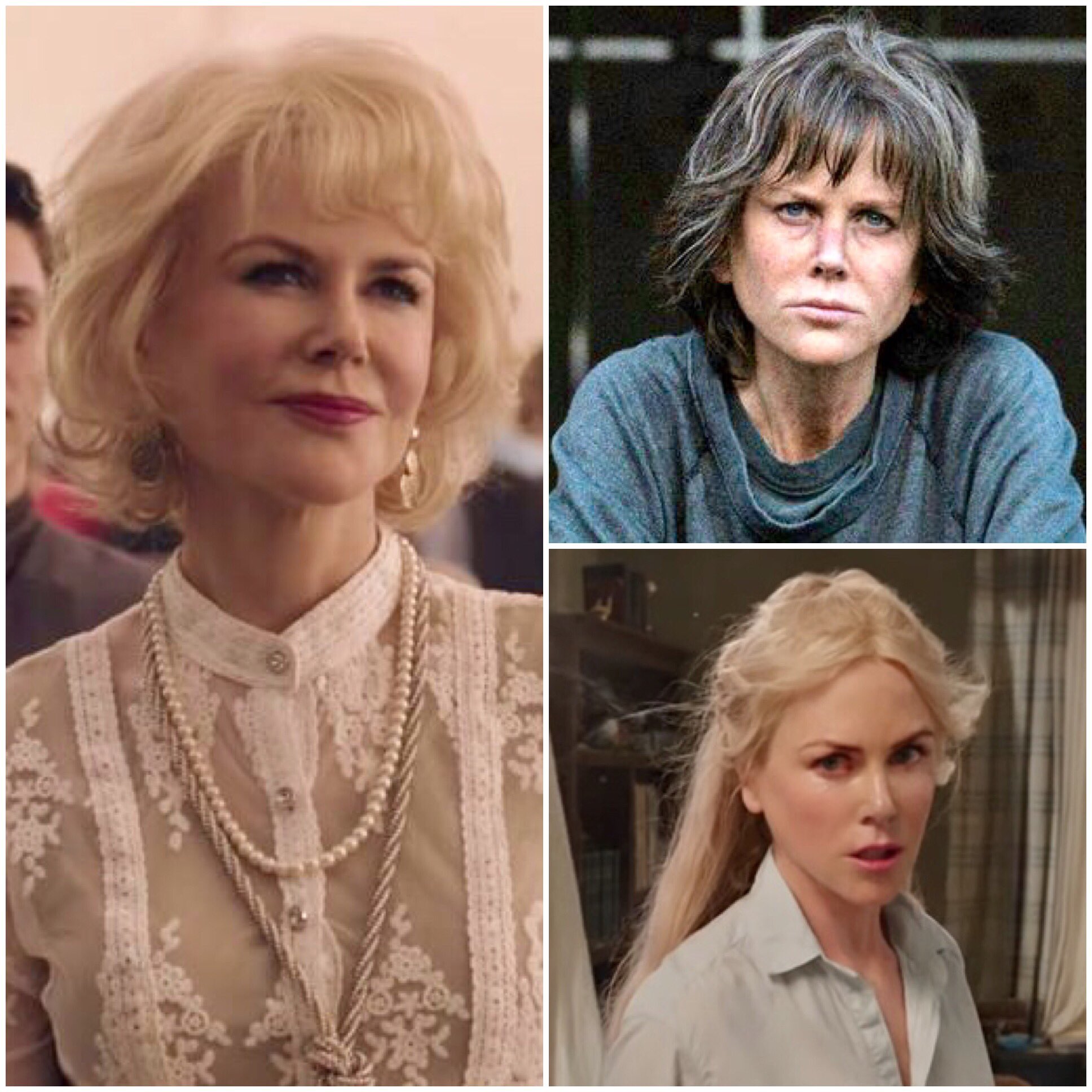 Hold on to your edges!

While the 51-year-old ex Mrs. Tom Cruise did score an acting nod for Best Actress in a Drama for Destroyer, the 88 members of the sketchy Hollywood Foreign Press discarded her big ’80s matronly blonde coif, her dusty salt & pepper lace front shag & her long wispy & banged Marvel mane  faster than a queen lip syncing on RuPaul’s Drag Race. Sashay away!

Unless Lady Gaga actually wins an acting award for A Star Is Born, this may be the biggest weave snatch of the year.

In the meantime, we’ll have to wait until season 2 of Big Little Lies to get some #JusticeForNicolesWigs.