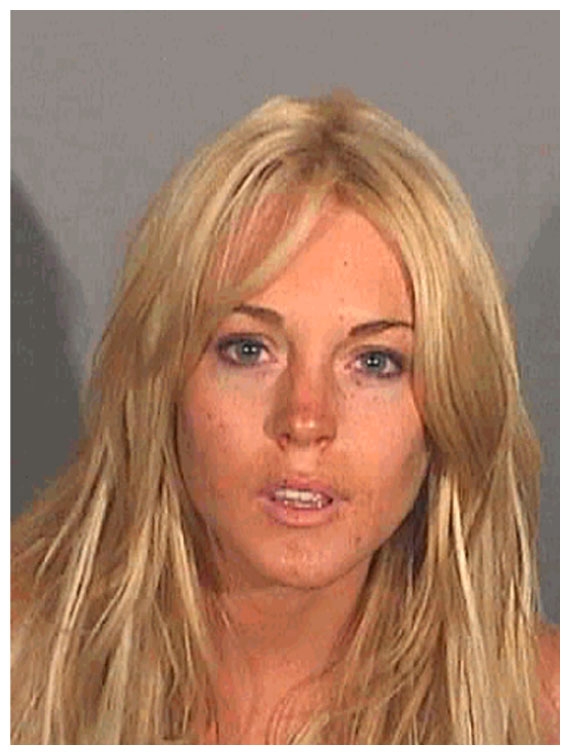 Believe it or not, but it’s been seven years since former actress Lindsay Lohan got busted for  DUI and cocaine possession – three weeks after turning 21 – and had her first photo shoot with the Los Angeles County Sheriff ‘s Department.

Where does the time go?

And while she’s had at least five more since (not counting any taken in jurisdictions that do not release them to the public) many believe this is some of her best work.