The Evolution of Brandon Flowers 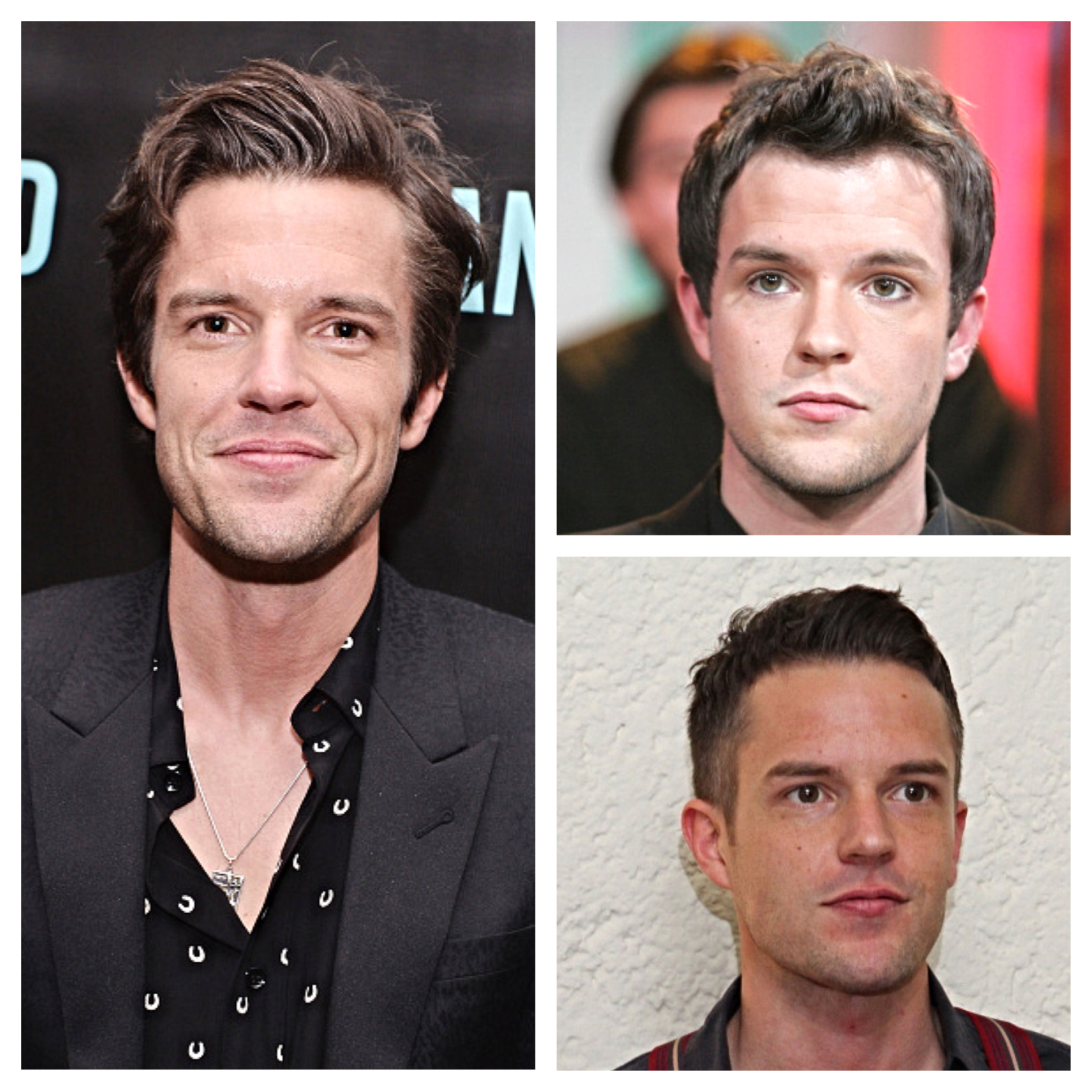 Killers frontman Brandon Flowers is not the hipster he used to be.

Looking much leaner and slightly less coiffed in a good way, the 33-year-old adult hipster did his best emaciated Josh Brolin impersonation (left) at an event celebrating the new single “Can’t Deny My Love” in New York on Monday.

Previously, the devout Mormon hipster shocked fans after transforming from a pudgy-faced, guyliner-friendly hipster in 2005 (top right), into a more clean-cut and impeccably manicured, smooth hipster in 2010 (bottom right).

Being a hipster father of three really changes you.