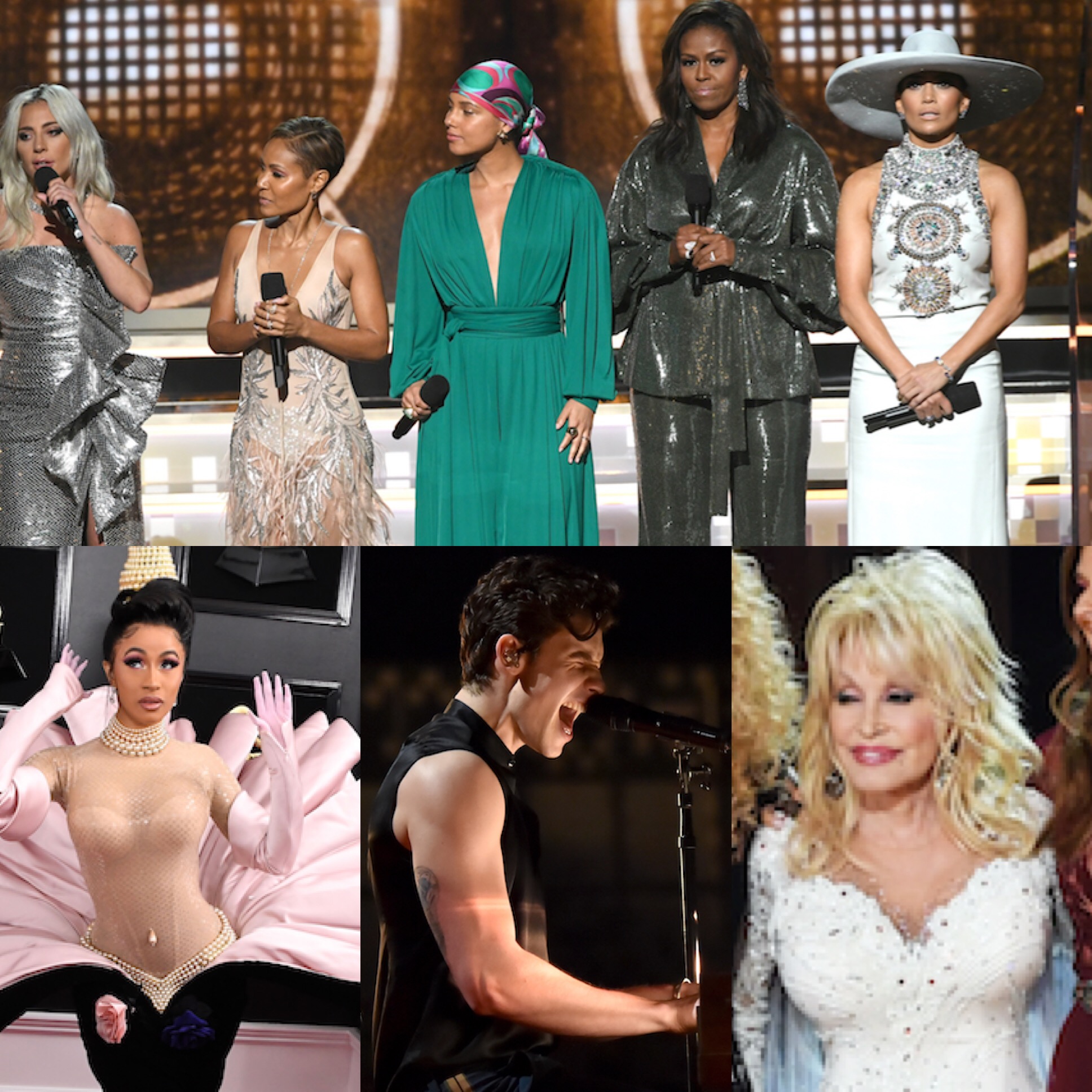 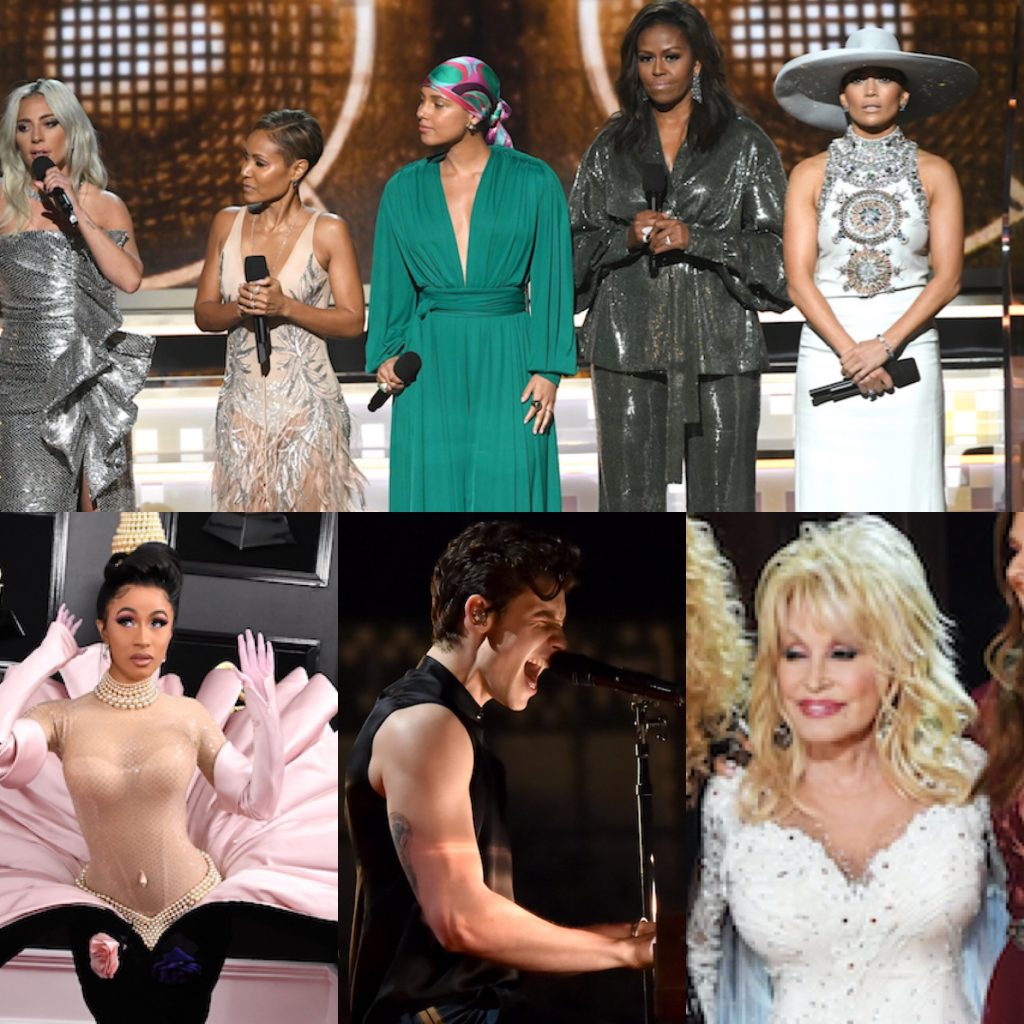 If the 2019 Grammys had run any longer they would have had to tap Hoda and Kathie Lee to finish hosting. At three hours and 45 minutes, the show was endless, yet full of a slew of amazing female performances. Thankfully, my Super Bowl rant was heard and the DIVAS delivered.

Alicia, Dolly, Diana, Gaga, J.Lo, Cardi, Janelle, Kacey, Brandi, MICHELLE, the list goes on and on. It was ladies night and the feeling was oh so right.

So here are 25 things about this year’s show. 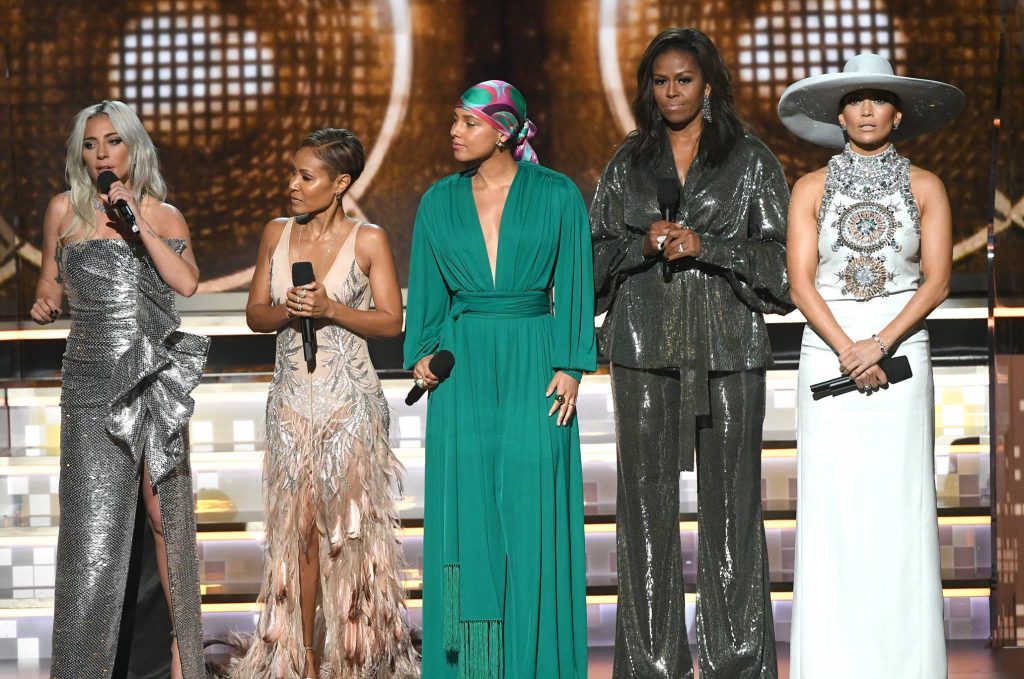 1. Gaga. Jada? Alicia. Michelle. J.Lo – aka The Moment! – Beyonce is shook! Michelle Obama turned the Grammys into the return of Divas Live. This almost makes up for the disaster that was the Super Bowl halftime show last week. Almost. This deserves a Vegas residency, a memoir and an EGOT.  Not only is  the internet broken, but all diseases have been cured, everyone has a perfect credit score and we’ve all subscribed to Jada’s Facebook Watch show. Ok, you’re right. Red Table Talk is taking it too far. 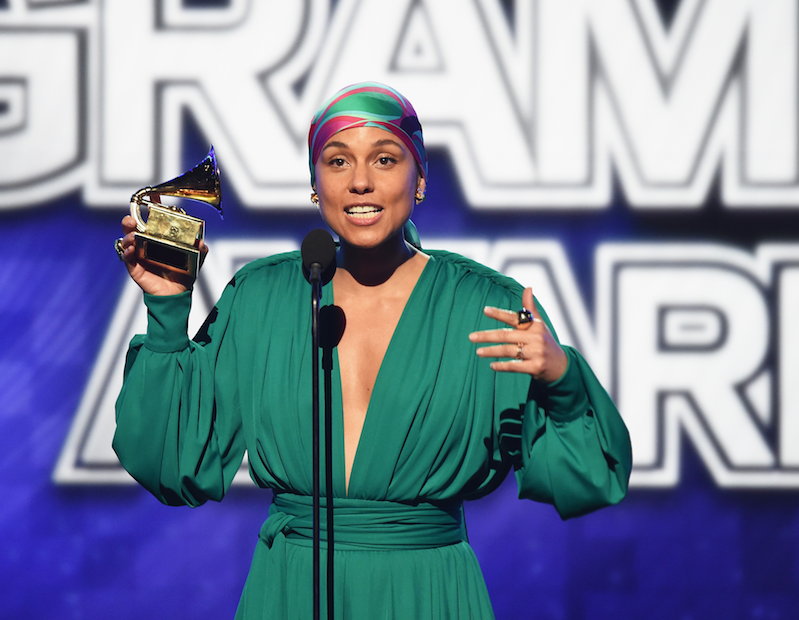 2. Alicia Keys – Styling by Rhoda Morganstern. But her performance was the actual Super Bowl halftime show we needed and deserved. Now unless homophobic tweets surface, Alicia can host the Oscars, the State of the Union and game night at your Aunt Beverly’s house. Sashay you stay, Alicia Augello Cook. 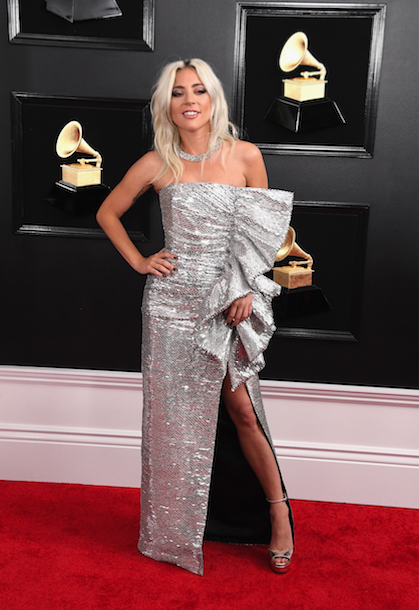 3. Lady Gaga – Hair. Body. Face. The bastard love child of Sammy Jo Carrington, Dale Bozzio from Missing Persons & late-90s Courtney Love. Three Grammy wins later, it’s Gaga’s world and we’re just living in it. I know many thought the performance was extra AF, but I’m all for seeing A Rock Star Is Born. Only two weeks until she tops off her amazing year by losing Best Actress to Glenn Close. Ha-ah-ah-ahhaaa-ah-ah-ah, haaawaah, ha-ah-ah-aaah! 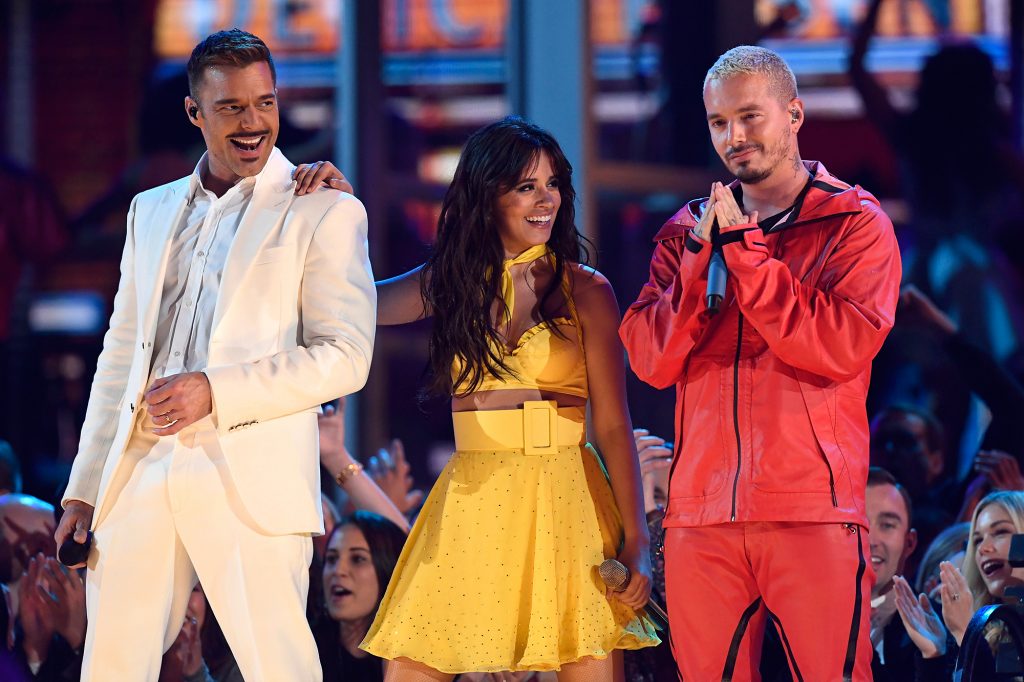 4. Ricky Martin – Exactly 20 years since his career-changing performance of The Cup of Life at the ’99 Grammys that ignited the Latin Explosion, Ricky opened the show with a bilingual salsa-fied In the Heights-esque performance alongside Camila Cabello & J.Balvin that had me livin’ la vida loca. And just so you know, I absolutely have not been Googling white suits and mustache trimmers for the last 12 hours. 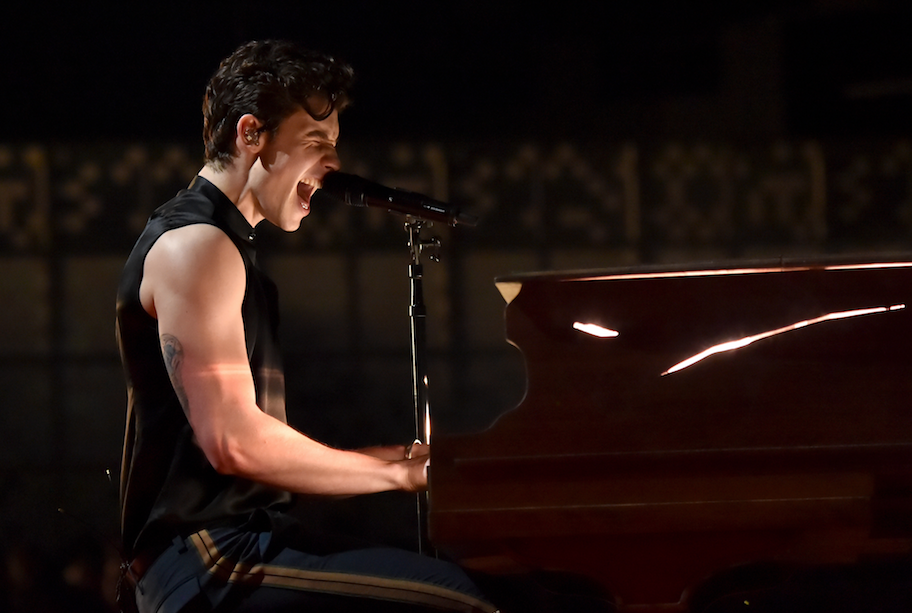 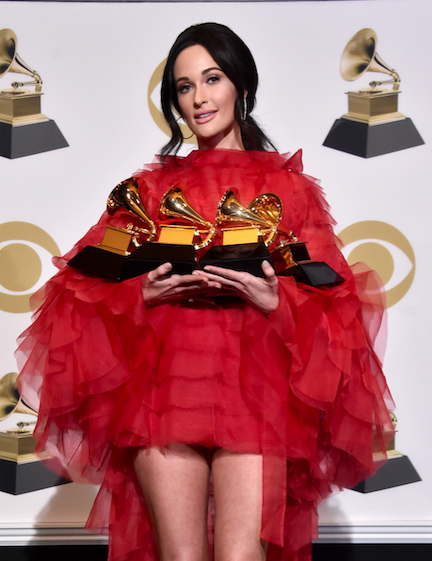 7. Kacey Musgraves – Katy Perry? Courteney Cox?  Kyle Richards? Paris Hilton in a wig? Who is Kacey Musgraves? She’s the rich white woman snatching all the trophies, that’s who. Get it, gurl. 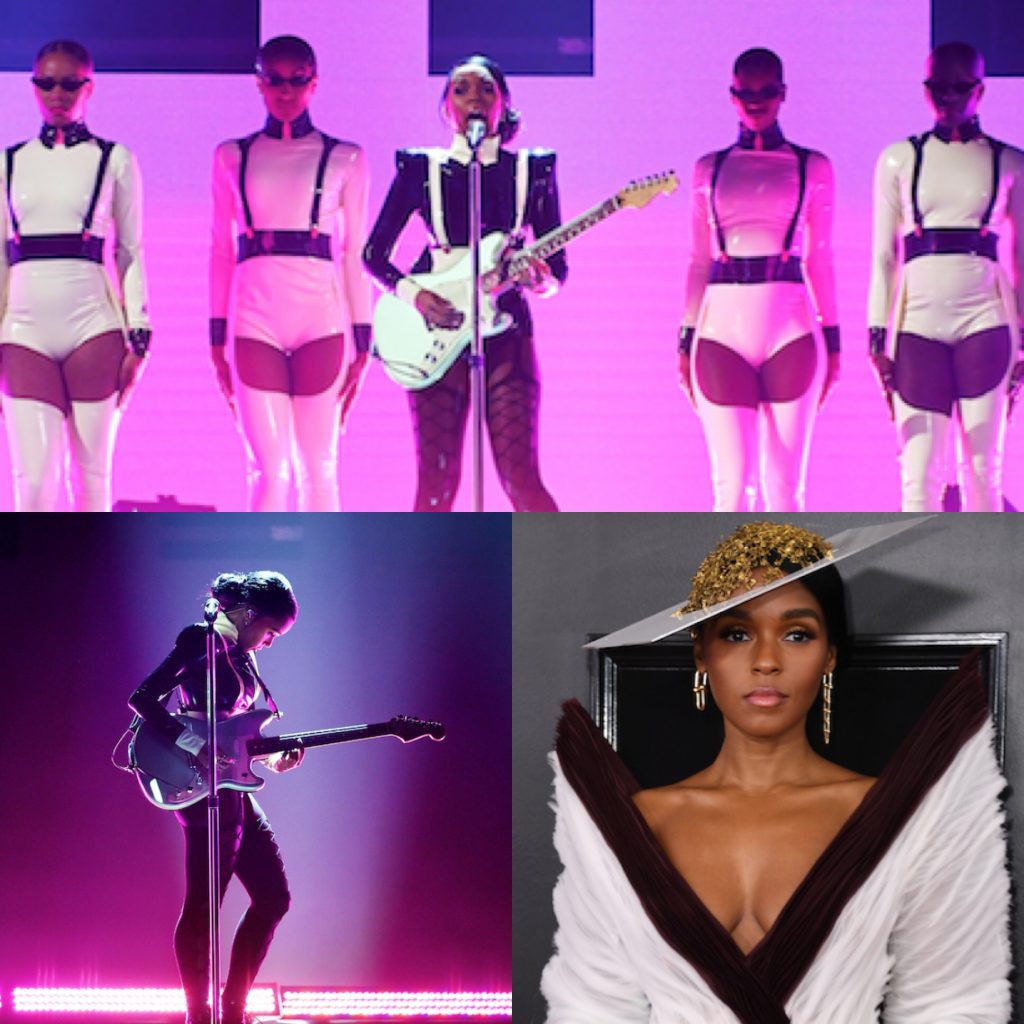 8. Janelle Monae – Dearly beloved, we are gathered here today to see Janelle Monae slay the house down boots! The Robert Palmer girls have been leveled up. She’s got her legs exposed & her sapphic Stormtroopers in tow, so Janelle is here, she’s queer and I can get used to this! 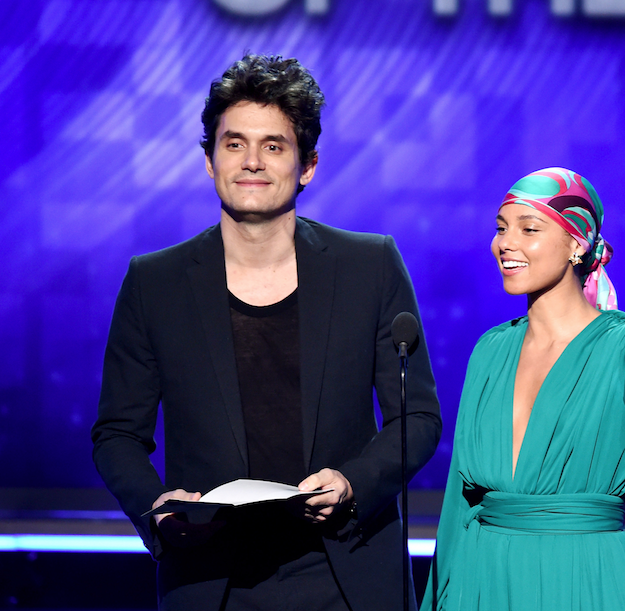 9. John Mayer – I hate to admit it, but I would totally let John Mayer cheat on me. 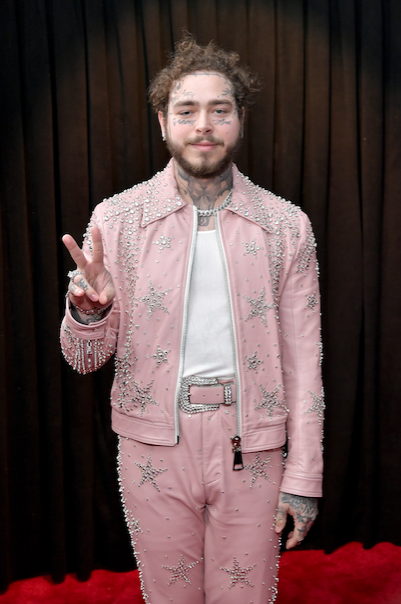 10 . Post Malone – There’s so much content here, but right now I’m most concerned with his camel toe. 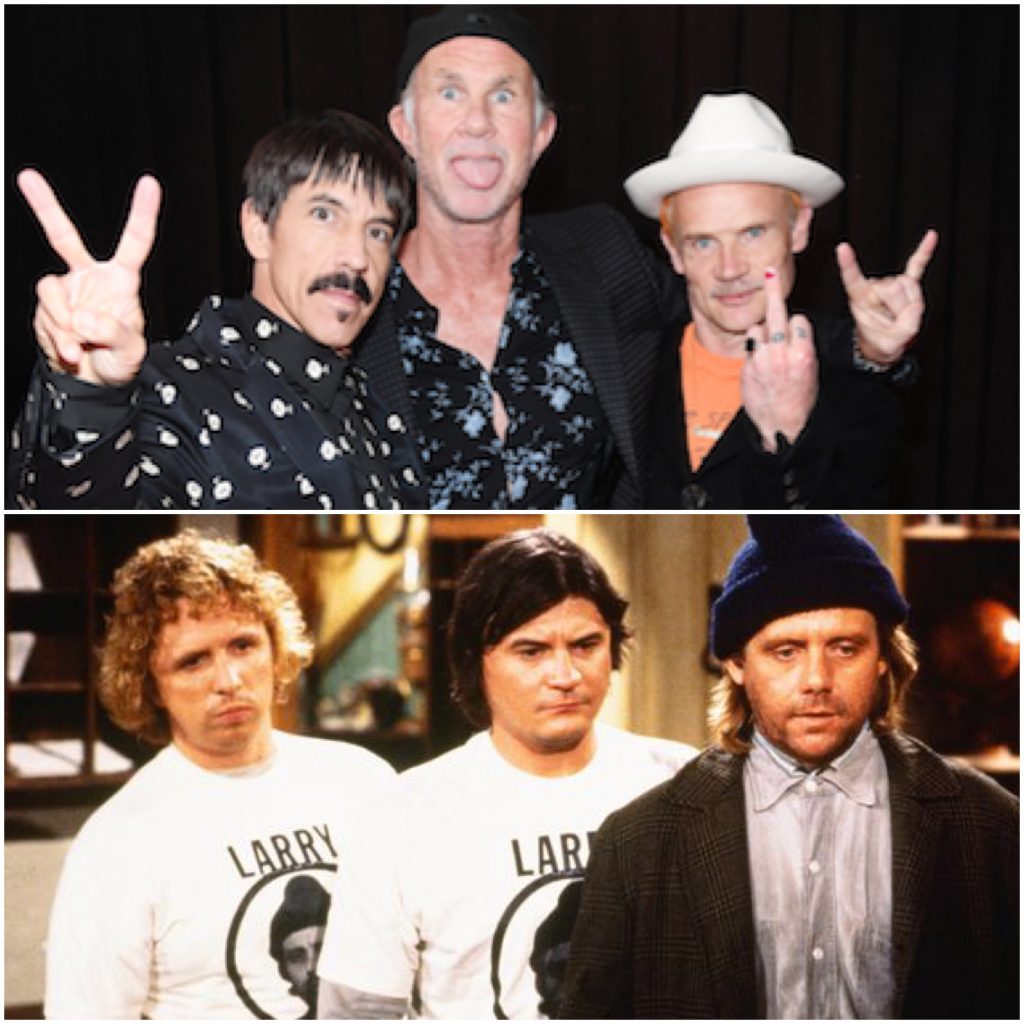 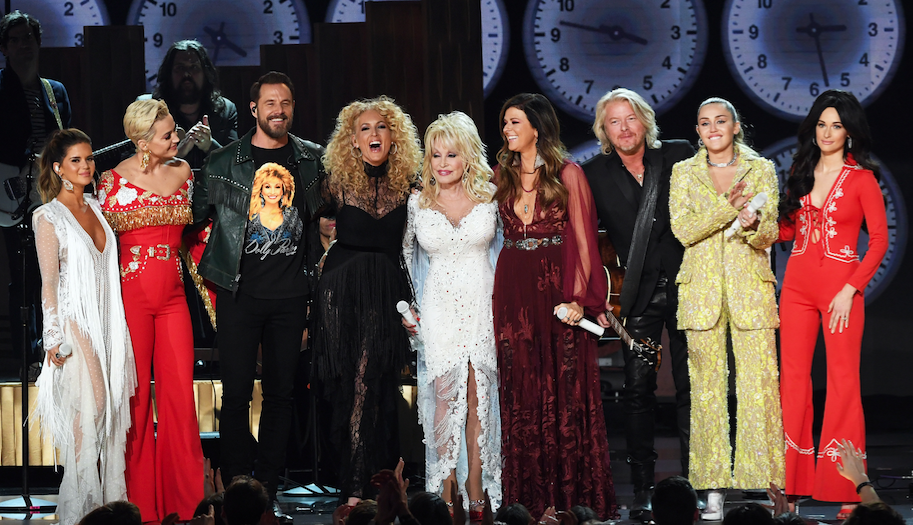 12. Dolly Parton – Welcome to Dollywood! A stunning tribute, yet no one can do the 73-year-old justice. (Settle down, Katy!) It should give us all hope that there are only two types of people in this world: Dolly Parton fans and Dolly Parton super fans. Which one are you? #MakeAmericaDollyAgain 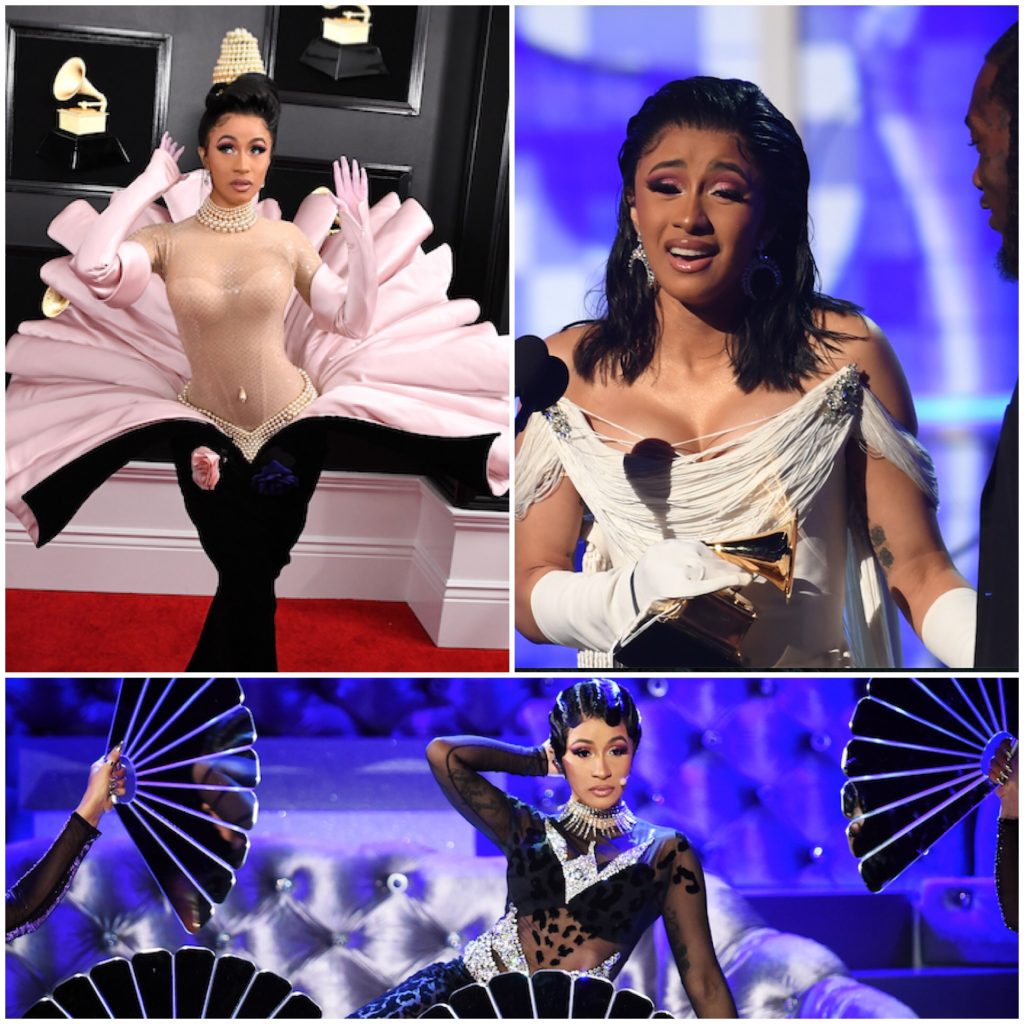 13. Cardi B –  You know it was her night when Cardi took the stage and yelled “Welcome to the Grammys!” … over an hour after the show started. The red carpet! The performance! The speech! All of it! QUEEN. History was made as the first female solo artist to win Best Rap Album. She’s CinderFuckingRella, but her evil Step Mother is gonna be pissed because she’s never won one. Also she needs a new Prince Charming. Okurrr! 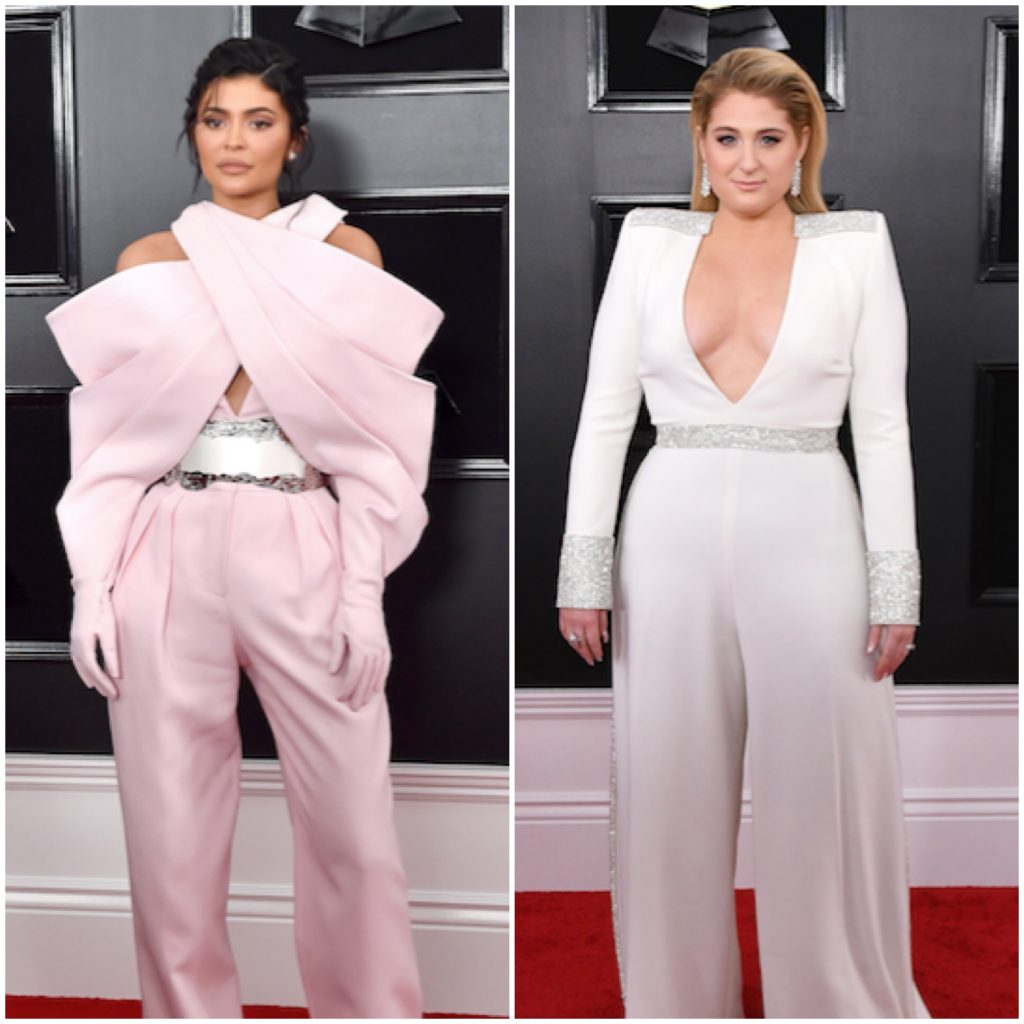 14. Kylie Jenner & Meghan Trainor – There was a mix-up at the clown shop and they wore each other’s terrible outfit! Maybe I’m wrong and by next year Kris Jenner will have everyone wearing Kylie’s cattle (or is it kattle?) artificial insemination gloves. Regardless, send a pair to Meg! 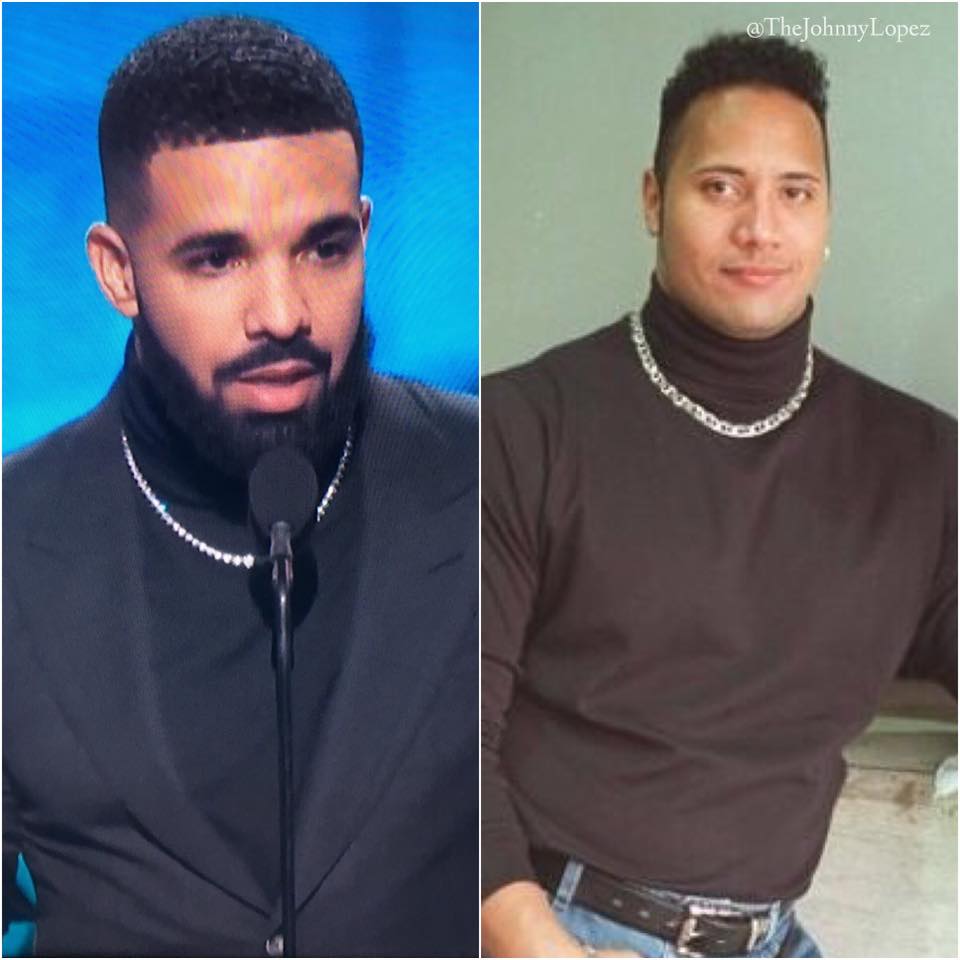 15. Drake – Getting his speech cut was not the biggest indignity he suffered last night. 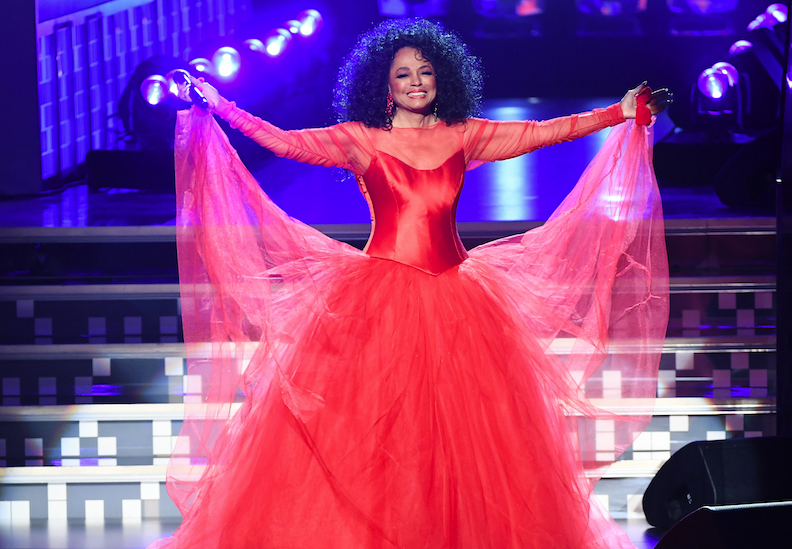 16. Diana Ross – Icon. Supreme. The Boss. And still no competitive Grammy wins! Zero. Drake was right, they don’t mean a thing. Her yelling “Happy Birthday to Me” is an anthem worthy of at least 3 Grammys, an all-star tribute and a Broadway musical. Dirty D! 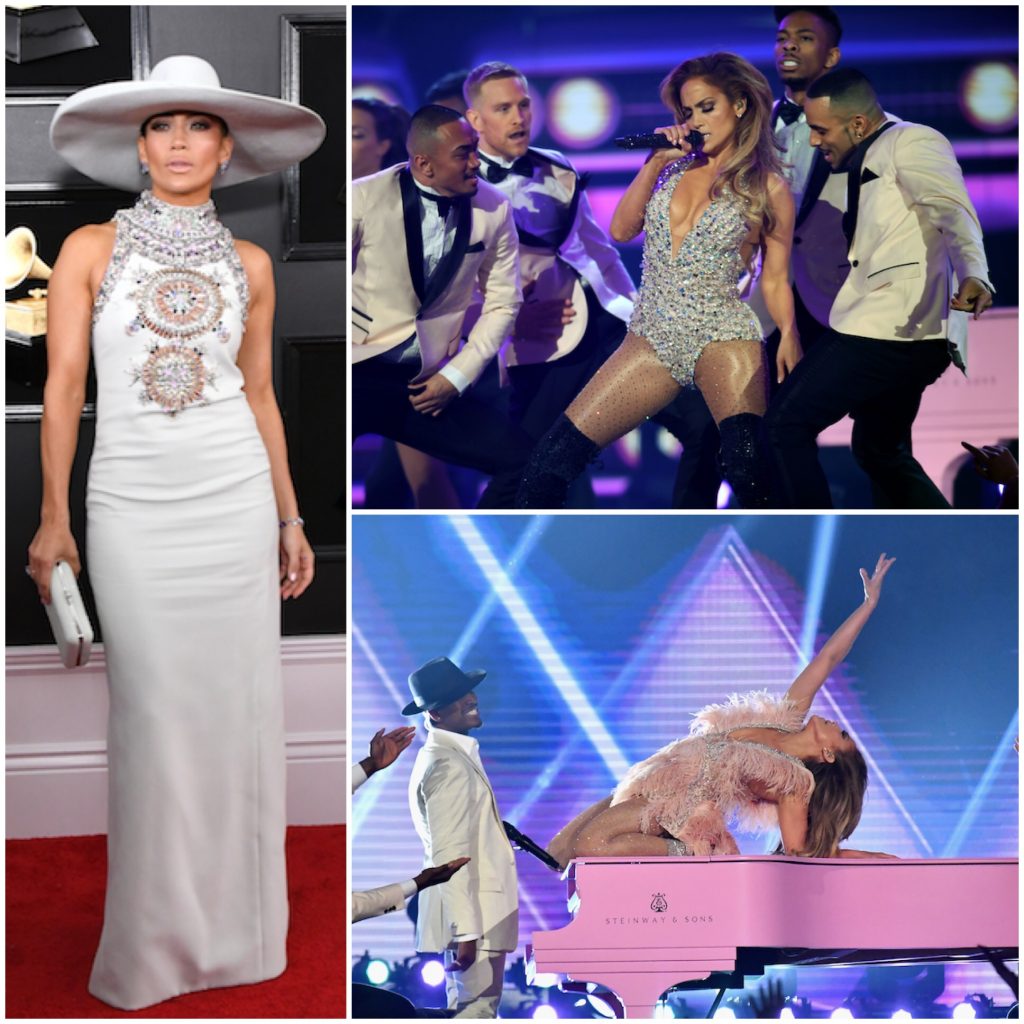 17. Jennifer Lopez – What in Mexican telenovela hell is this? Jenny from the Cartel? The Norteño Grammys? Love makes you do stupid things, so I’m blaming this rare red carpet misfire on A.Rod. As for the Motown tribute, granted she may have been a very, very curious choice, but that performance proved she should have done the Super Bowl halftime show last year, this year & next year! 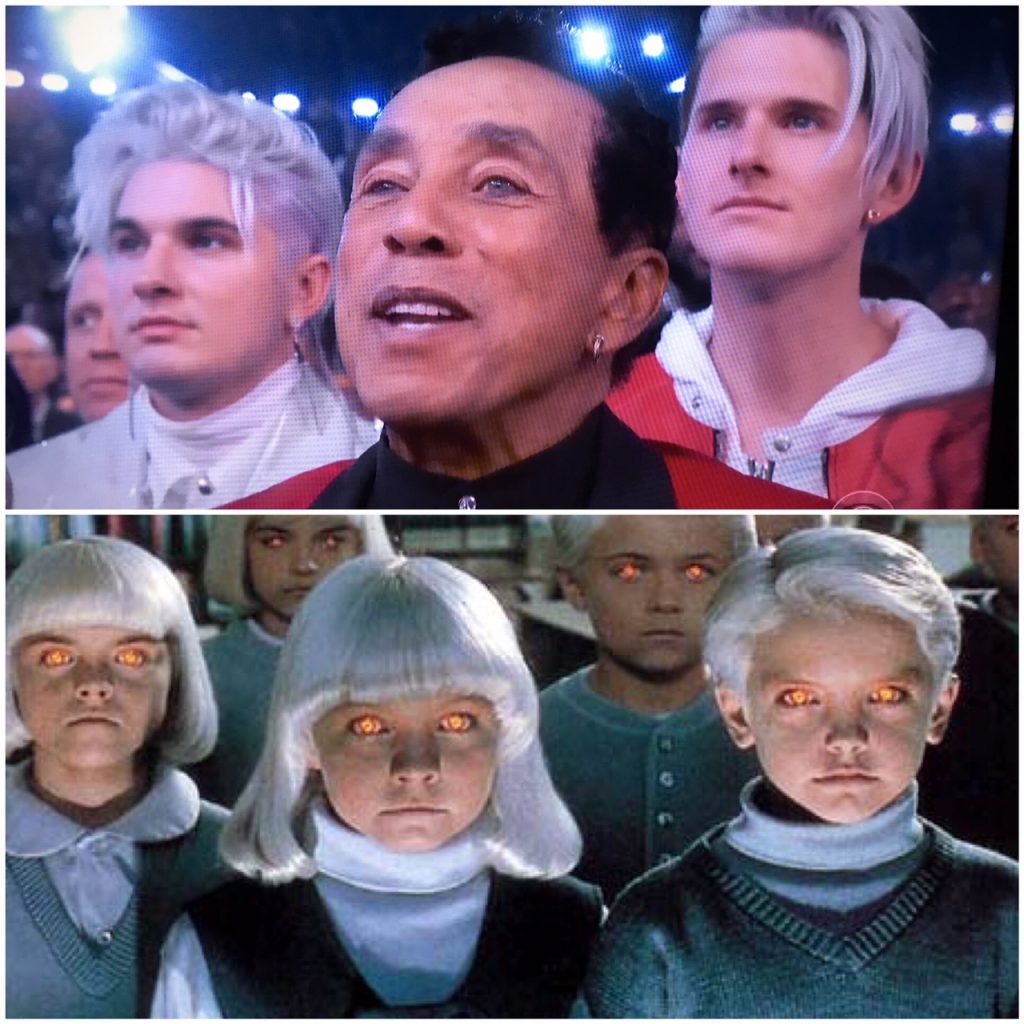 18. Smokey Robinson/Grey – The Grammy’s of the Damned …for that Motown tribute. I don’t know who Grey are, but a male blond duo hasn’t made an impression like this since Nelson. 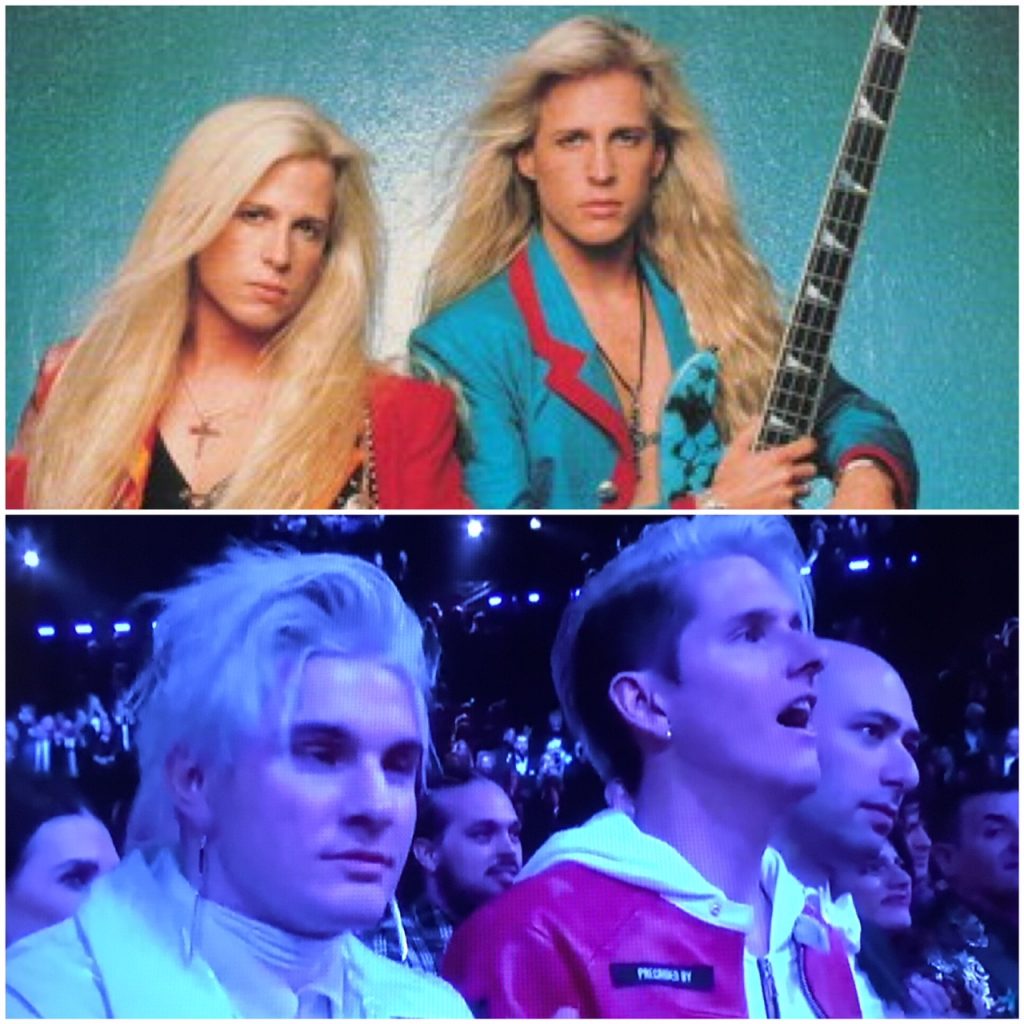 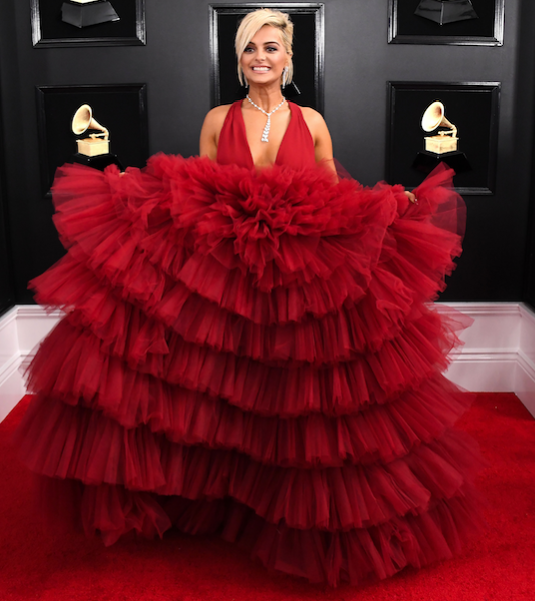 19. Bebe Rexha – She said no designer wanted to dress her for the Grammys.  So she channeled her inner Anna Nicole and said “Like My Body!” …and they did. 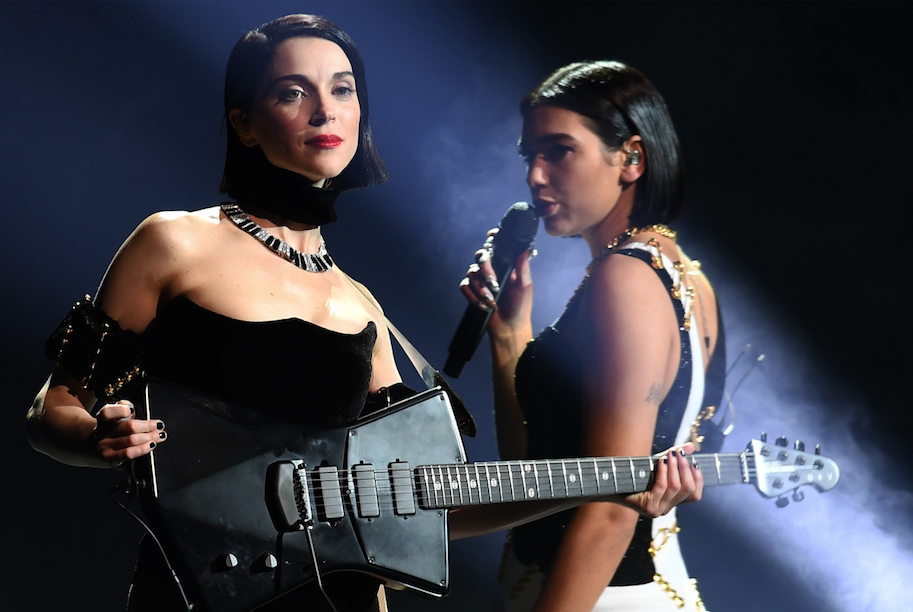 20. St. Vincent & Dua Lipa – I am now a lesbian.  Take me to your leader, ladies! They were giving us L-Word in Space, the club scene in Basic Instinct minus Michael Douglas in a deep V & Jennifer Tilly/ Gina Gerson Bound realness. And I was here for all of it. 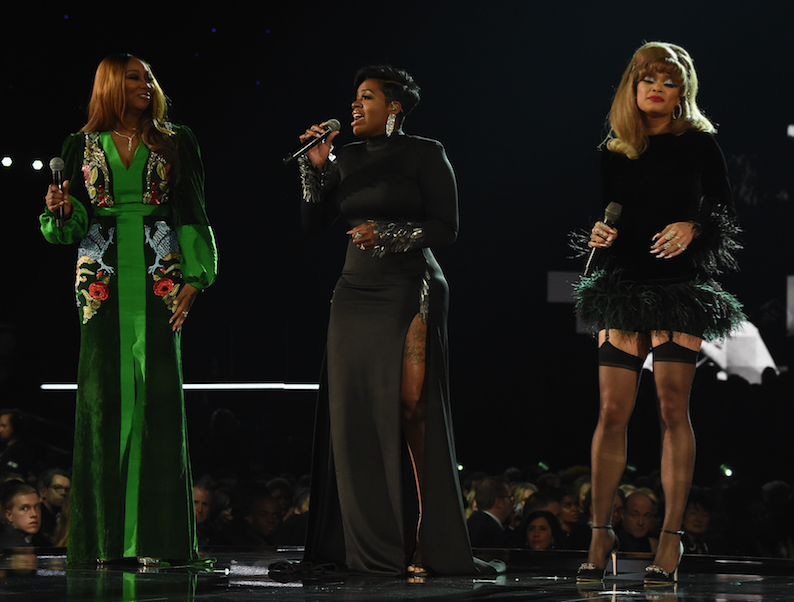 21. Yolanda Adams, Fantasia, Andra Day – I have nothing but R-E-S-P-E-C-T for their amazing voices. They did Aretha right. But they should have used some of their Black Girl Magic to find a stylist befitting of their talents. Seriously, Andra needs to send a cease & desist, stat! Say a little prayer. 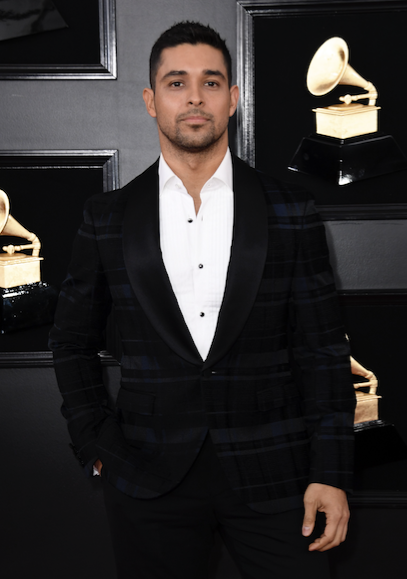 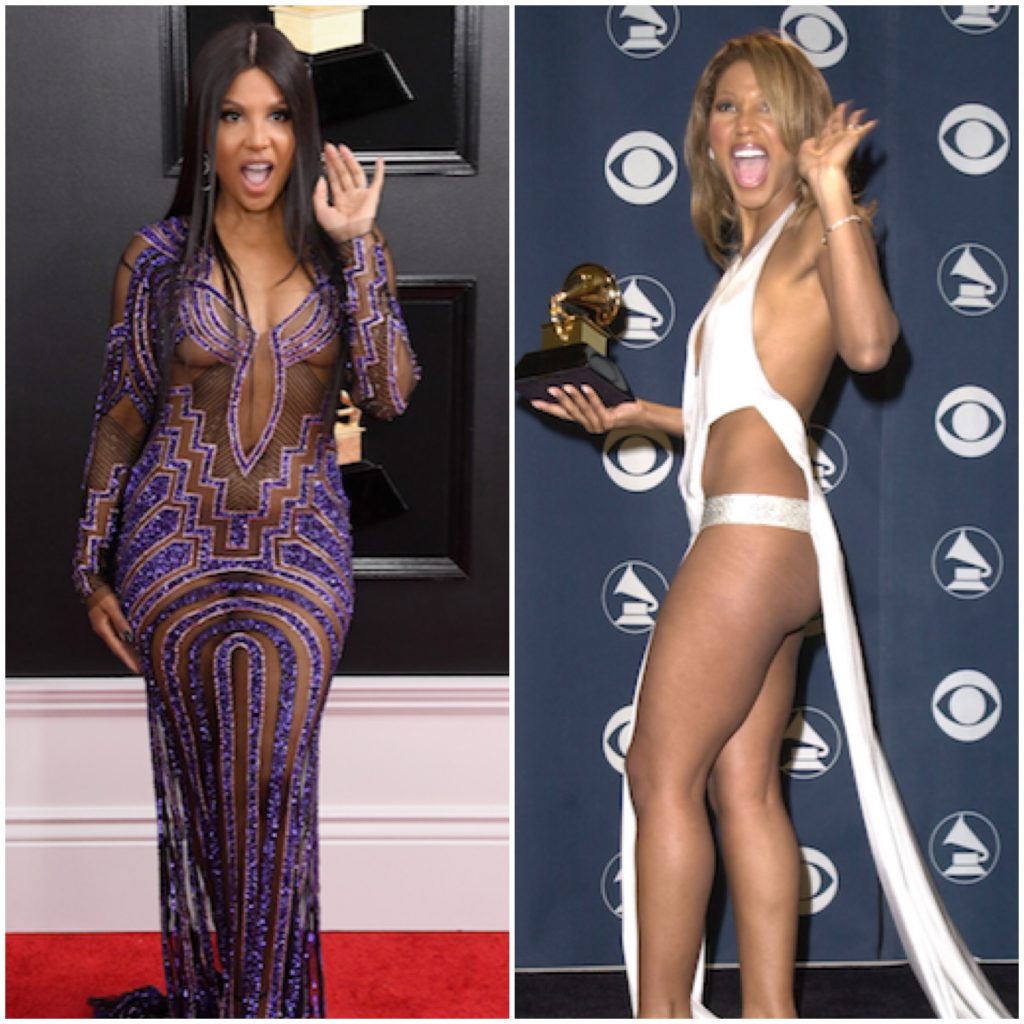 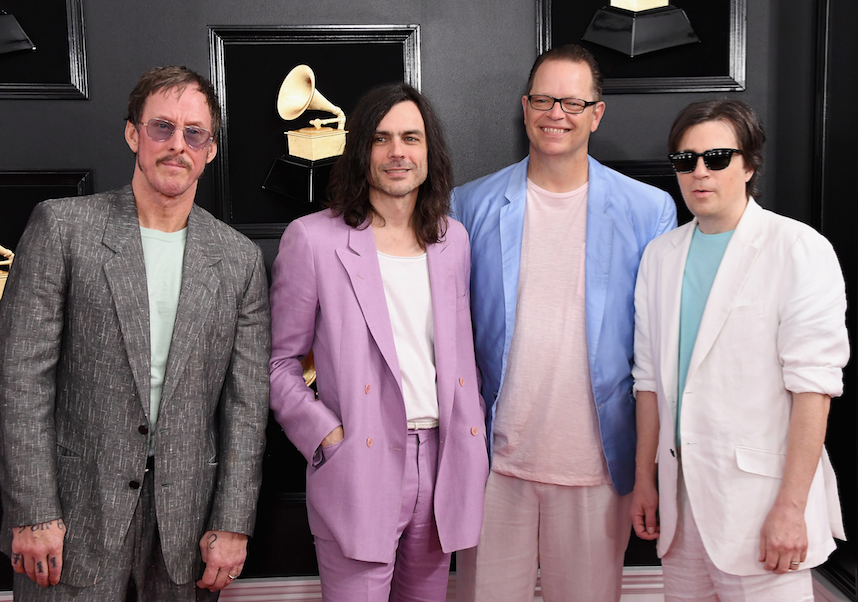 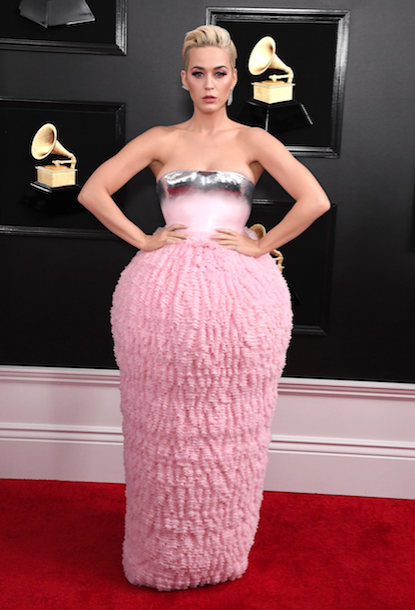 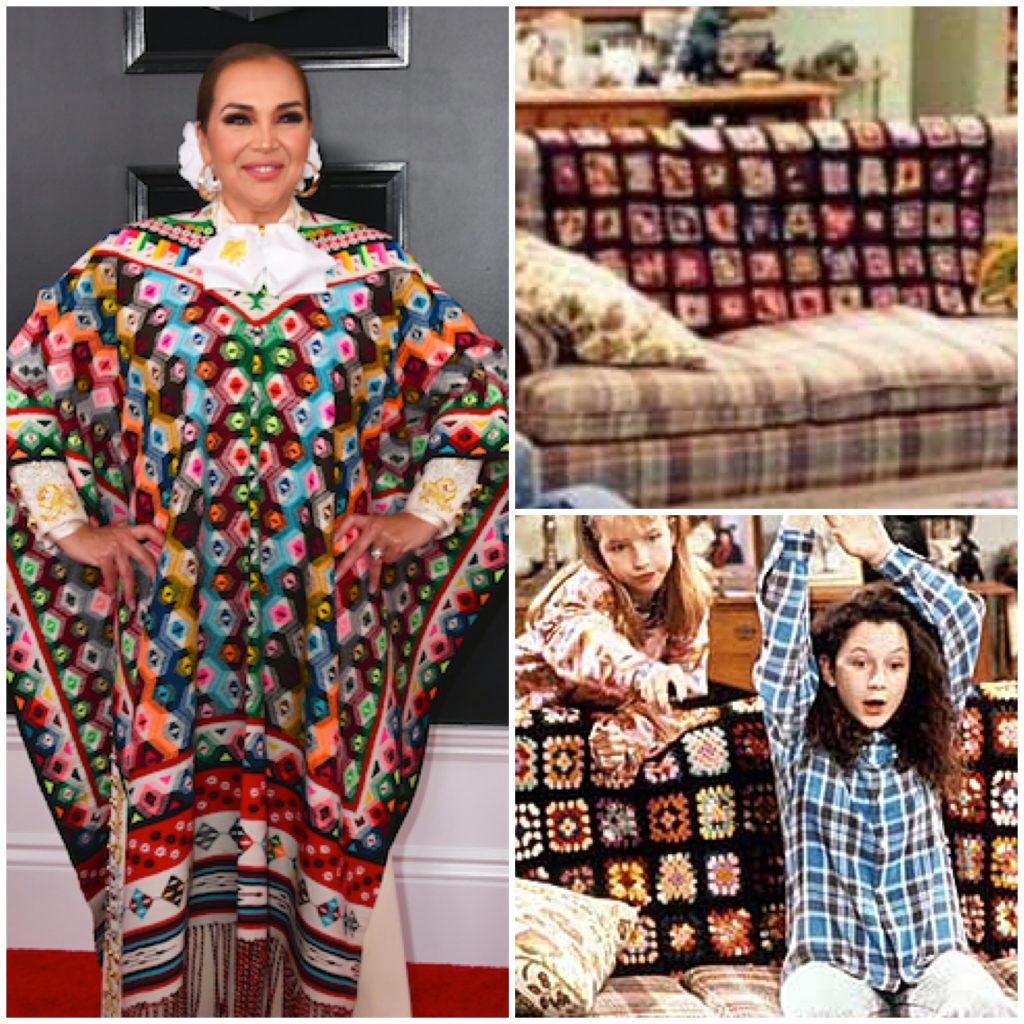 SPECIAL MENTION: Aida Cuevas – She’s the Queen of Ranchera Music, but now everyone will know her as the woman who wore Roseanne’s (I mean, The Conners’) couch to the Grammys. Pobrecita!

ICYMI: 20 THINGS YOU MISSED FROM THE SOTU SPEECH